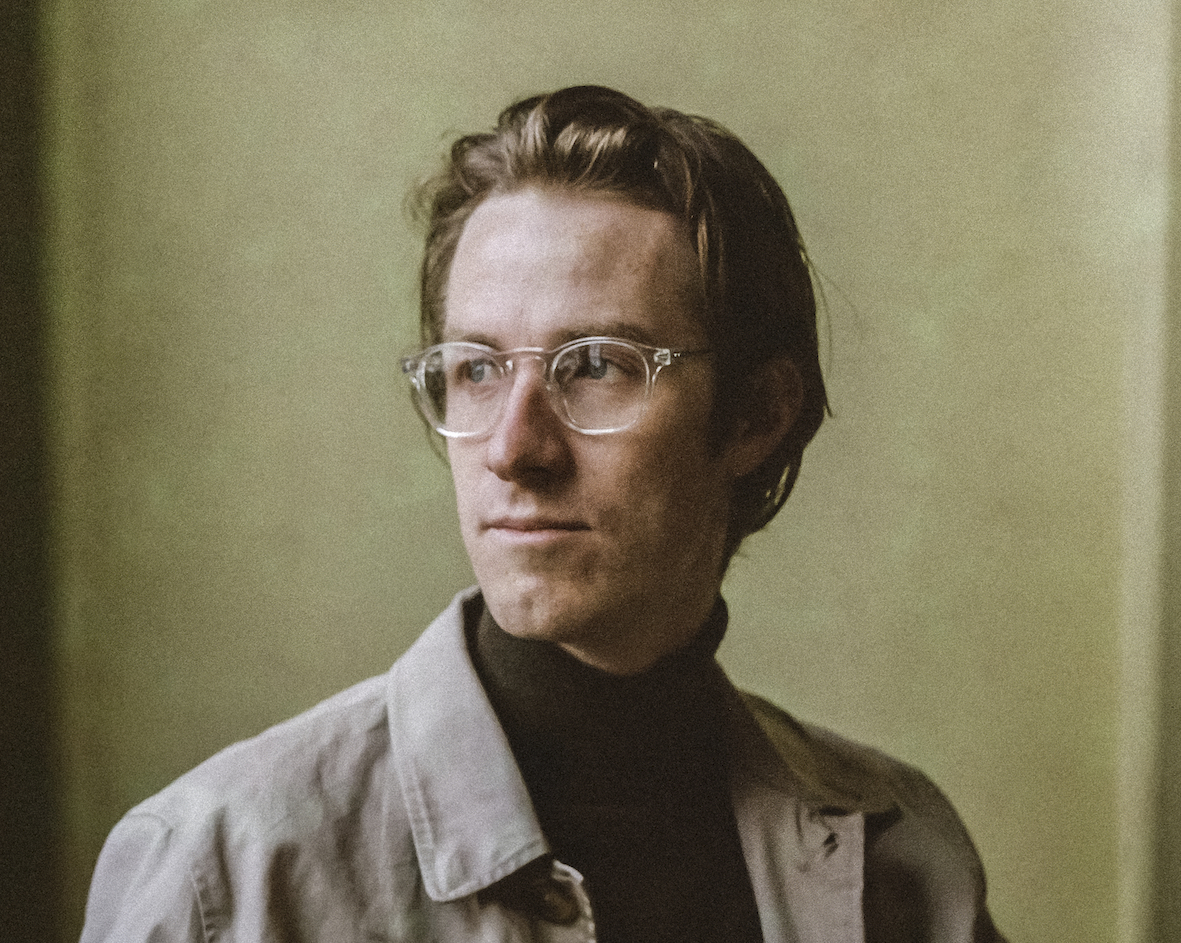 William Doyle has shared the first single from his remarkable new album, Great Spans of Muddy Time, which will be released on March 19th by Tough Love.

“Like other favourite songs of mine, this arrived when I least expected it, almost fully formed,” Doyle says of “And Everything Changed (But I Feel Alright)”. Representative of the album as a whole, the lead single is eclectic and unpredictable, but also playful and infectious. On top of gently pulsing electronics, soothing harmonies and glowing melodies, there’s also a ripping guitar solo that ricochets around the song like a pinball.