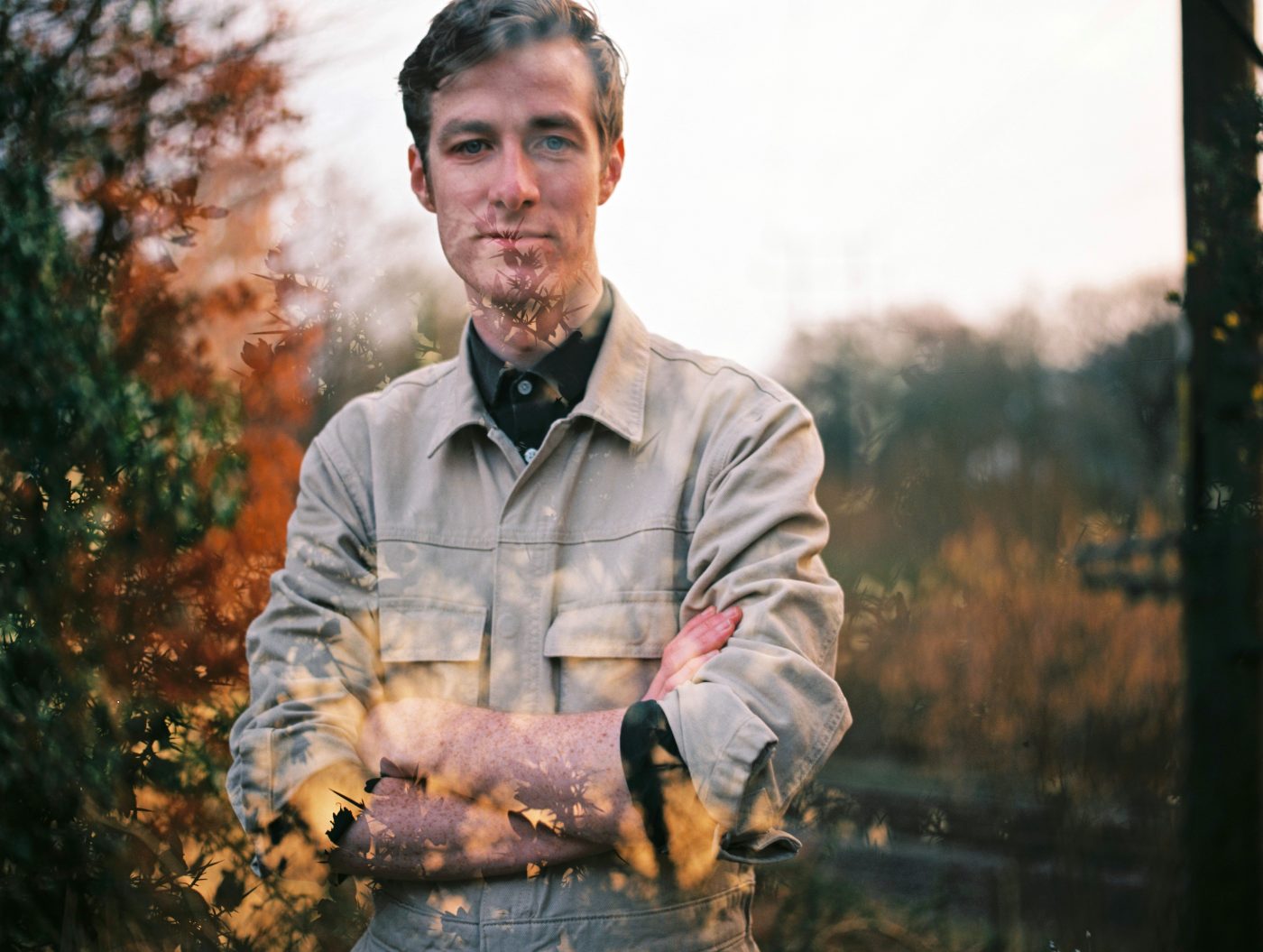 Inspired by artists such as Tim Hecker and Brian Eno, Doyle is a self-confessed student of ‘ambient’ music in it’s purest, occasionally passive form’. However, Lightnesses is his first effort in fully embracing that perspective; a consuming, mind-altering love letter to the very state of listening.

Lightnesses is out now digitally or as a cassette on 7 July via DOI Records.