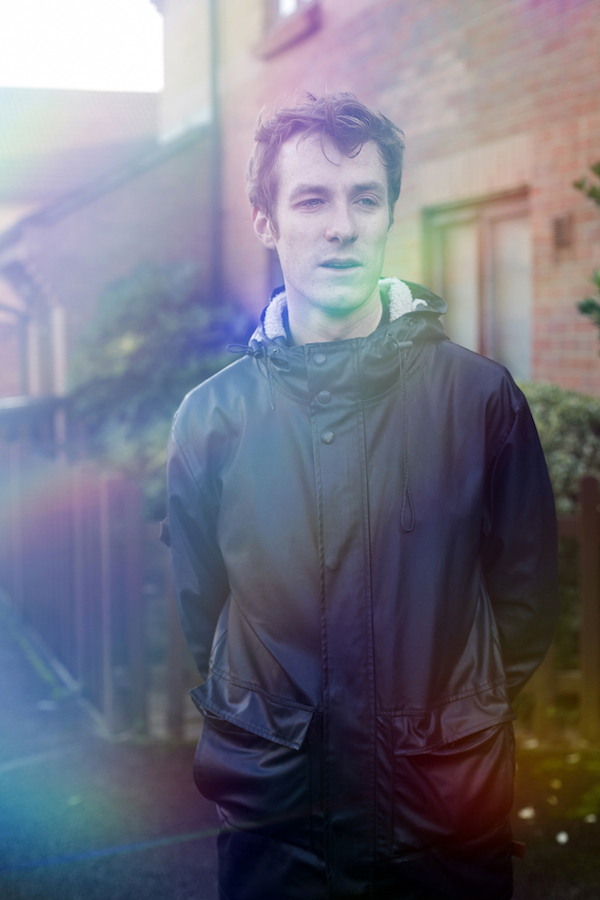 The album is an extraordinarily imagined exploration on the theme of the British suburban environment, inspired by William’s personal experience of having grown up in this setting and how he eventually saw beyond its ordinary stereotypes, towards something that was both illuminating and inspirational. It features guest appearances from writer and film maker Jonathan Meades (whose programme ‘Magnetic North’ was an influence on the album), saxophonist Laura Misch and legendary musician Brian Eno.

The fact that William Doyle’s first commercially available album under his own name (and his third including those as East India Youth) is only a shade over half an hour certainly helps its moreishness, but even more so is the abiding spirit of upbeat stoicism, the knottily nuanced symphonic arrangement and the knack for nagging melody that peppers the entire record. – Loud and Quiet