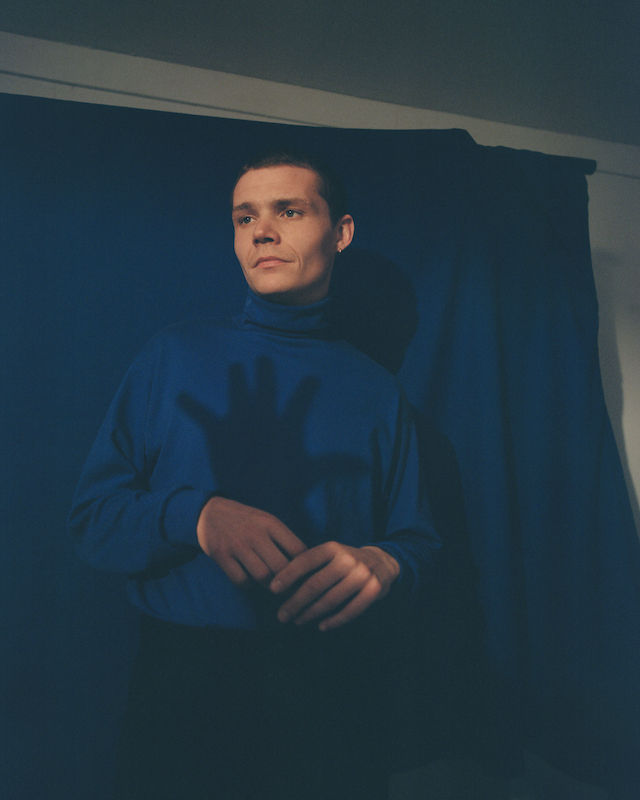 Westerman Shares Piano Version of ‘Your Hero Is Not Dead’

Today, Westerman shares “Your Hero Is Not Dead (Unaccompanied)”, featuring a stunning piano performance from Westerman. The new version of the title track from Westerman’s debut album retains the original’s deft sense of song-craft, but puts a new emphasis on its delicate emotional undercurrents. Your Hero Is Not Dead, released earlier this year via Partisan in North America and Play It Again Sam in ROW, is a graceful and self-reflective debut album that continues the artist’s journey from pop maverick to one of the most vital voices coming out of the UK. The project includes previously released singles, “The Line”, the original “Your Hero Is Not Dead,” “Waiting on Design,” “Think I’ll Stay” and “Blue Comanche” and is the follow-up to his critically-acclaimed Ark EP.