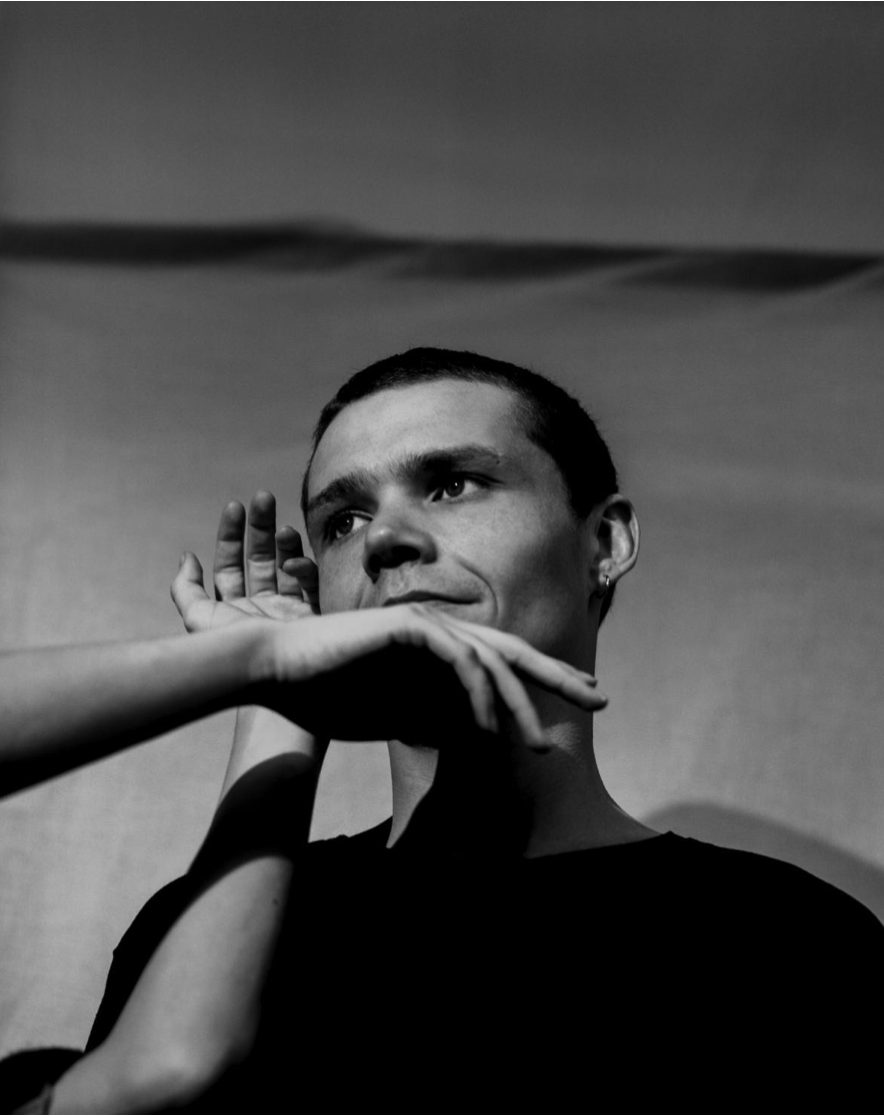 Since announcing his signing to Partisan in North America and Play It Again Sam in ROW with his first song of 2020 “Blue Comanche”, Westerman is back to announce his highly anticipated debut album. Your Hero Is Not Dead is slated for a June 5th 2020 release and is the follow-up to his critically-acclaimed Ark EP. Recorded alongside his close friend and producer Nathan Jenkins (A.K.A. Bullion) at first in Southern Portugal before finishing the process in London, Your Hero Is Not Dead is an album about empathy and compassion, struggle and release, and all the ways we contradict and battle within ourselves. The project is full of supremely crafted, groove-hinged songs about moral, political, and ethical grey areas, that find Westerman attempting to resolve external issues by looking inward.

The new single he’s sharing alongside the announcement of the album today, “Think I’ll Stay,” was started with a rumination on chronic pain illness, a three minute sonic balm that simultaneously soothes and energizes. Westerman elaborates: “I wrote this while I was moving a lot. I was thinking about a chronic pain condition when it started. That pain is a very specific type, but I think there’s an inevitable amount of pain that everyone goes through just being alive. A friend was talking to me about how they’re going to be working until they’re 80 years old, so what’s the difference. In the song, I’m trying to say that it’s worth sticking around. It’s a sort of giddy affirmation of being.”