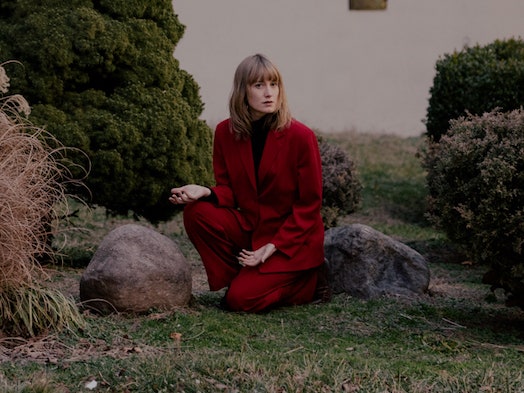 The Weather Station – project of Tamara Lindeman – marks her bold return with a new single, “Robber,” and an accompanying self-directed video. It’s her first release on her new label, Fat Possum, and her first new music since her acclaimed 2017 self-titled album. Though “Robber” features Lindeman’s unmistakeable delivery, the song illustrates a sophisticated turn in sound. Pitchforkgave the song Best New Track, raving that it is “the most dynamic and captivating music from her project as the Weather Station yet.”