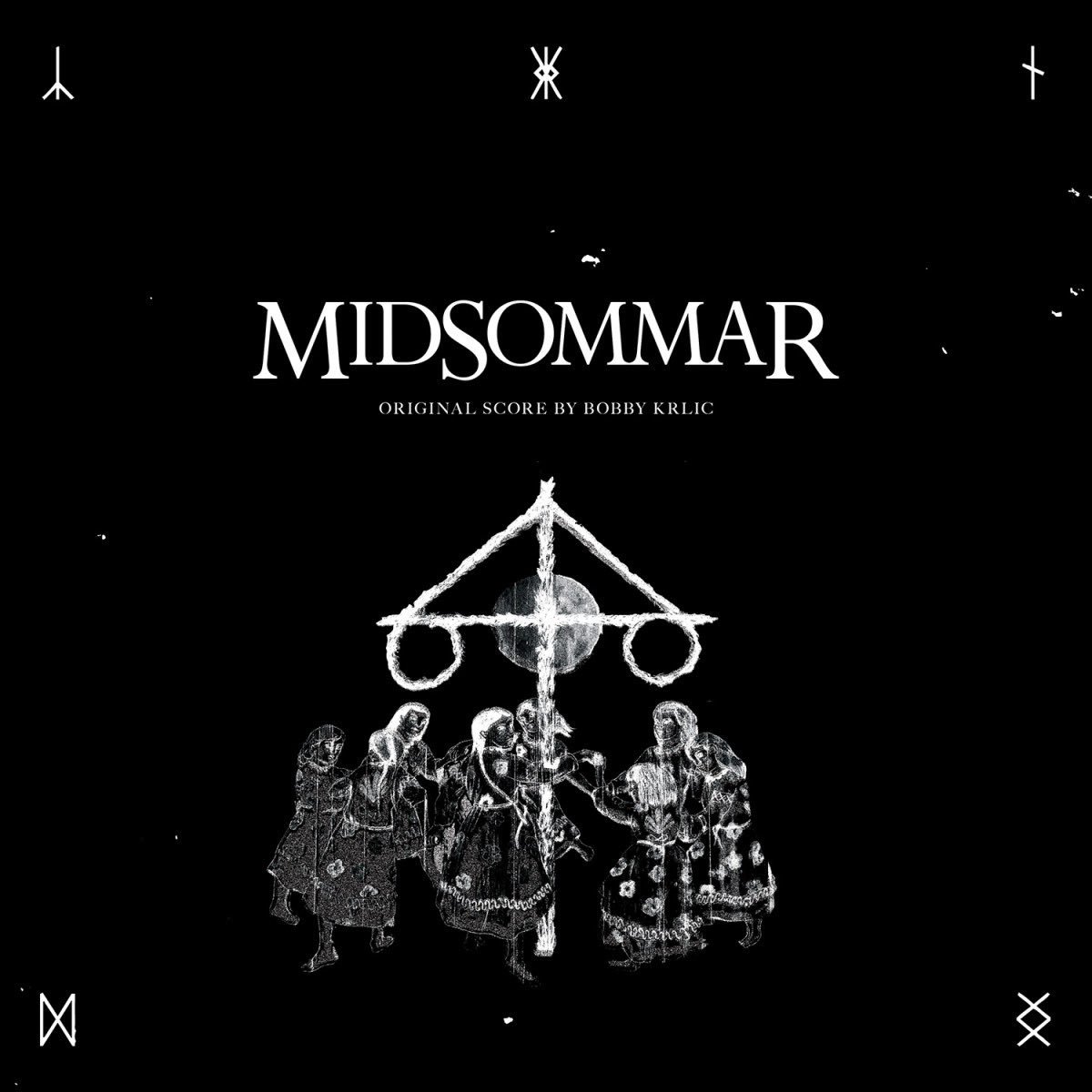 Aster said he wrote the film’s script while listening to the Haxan Cloak’s last album—2013’s Excavation—so he always intended music to be a big part of it. Krlic’s score is diverse stylistically, and uses many Scandinavian folk instruments, marking a departure from his normal electronic textures.

The soundtrack is now available to stream.