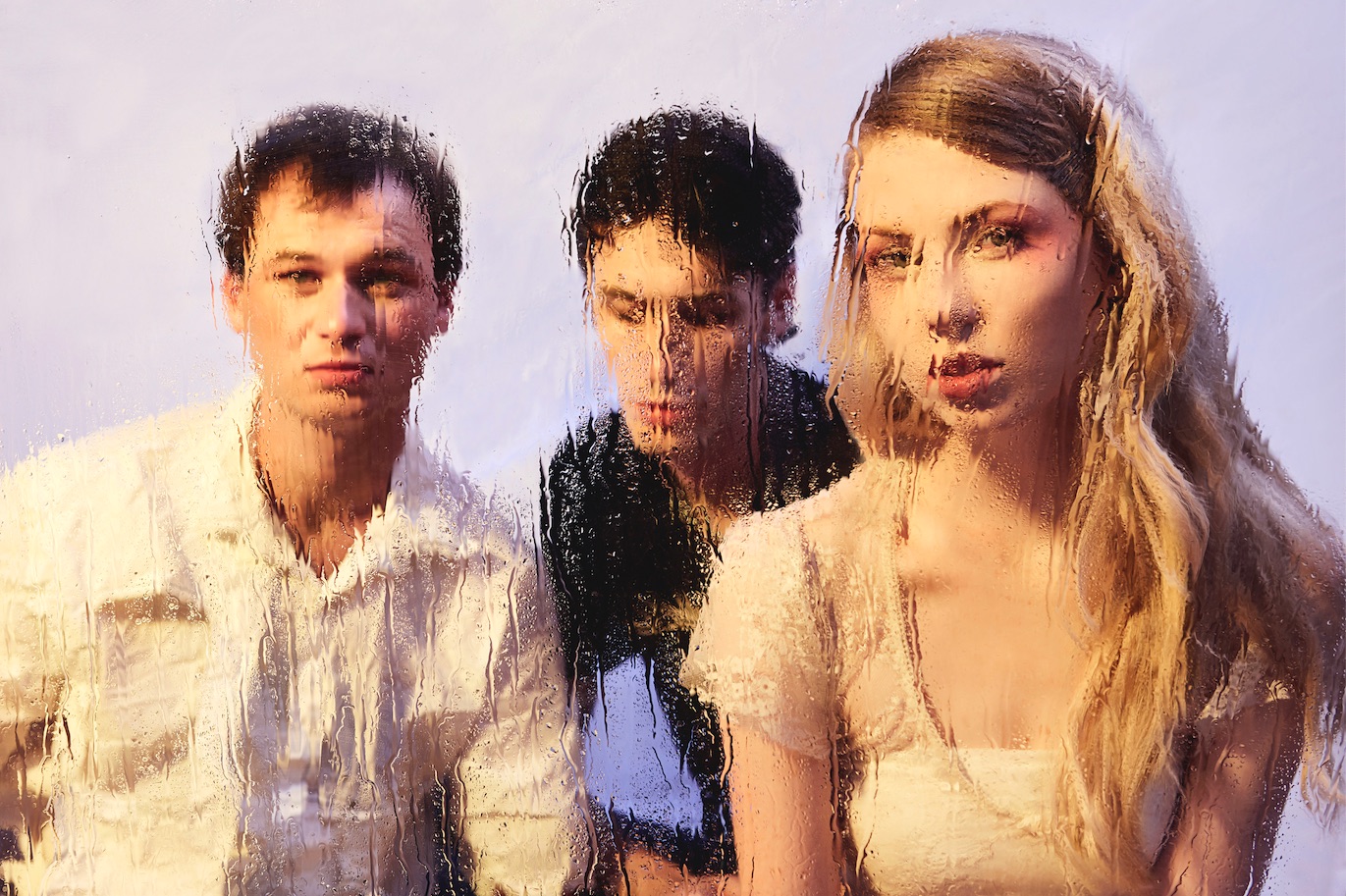 The Goon Sax have announced new album Mirror II, to be released July 9th on Matador Records. The band’s third album and first for Matador, Mirror lI  is a new beginning: a multi-dimensional eclectic journey of musical craftsmanship that moves from disco to folk to no wave skronk with staggering cohesion. The first-person narratives of their school days have graduated into an immersive and fluid world, one where “the narrator changes, the view-point isn’t definitive”. Songs have been made expansive, more universal, more weird— as introduced by the supernatural avant-pop of first single ‘In The Stone’. Watch the video HERE.

Mirror ll, recorded in Bristol at Invada Studios, owned by Geoff Barrow of Portishead and Beak, with producer John Parish (Aldous Harding, PJ Harvey), is the result of three years of writing, and some considerable time spent apart: Louis relocated to Berlin and worked at a cinema (he sings in German on the track ‘Bathwater’), Riley and James formed an angular post-punk band called Soot. All three experimented with abstract, atonal sounds before recapturing the essence of The Goon Sax: “pop melody,” Louis explains. “The first two albums are inherently linked. They had three-word titles; they went together. This one definitely felt like going back to square one and starting again, and that was really freeing.”