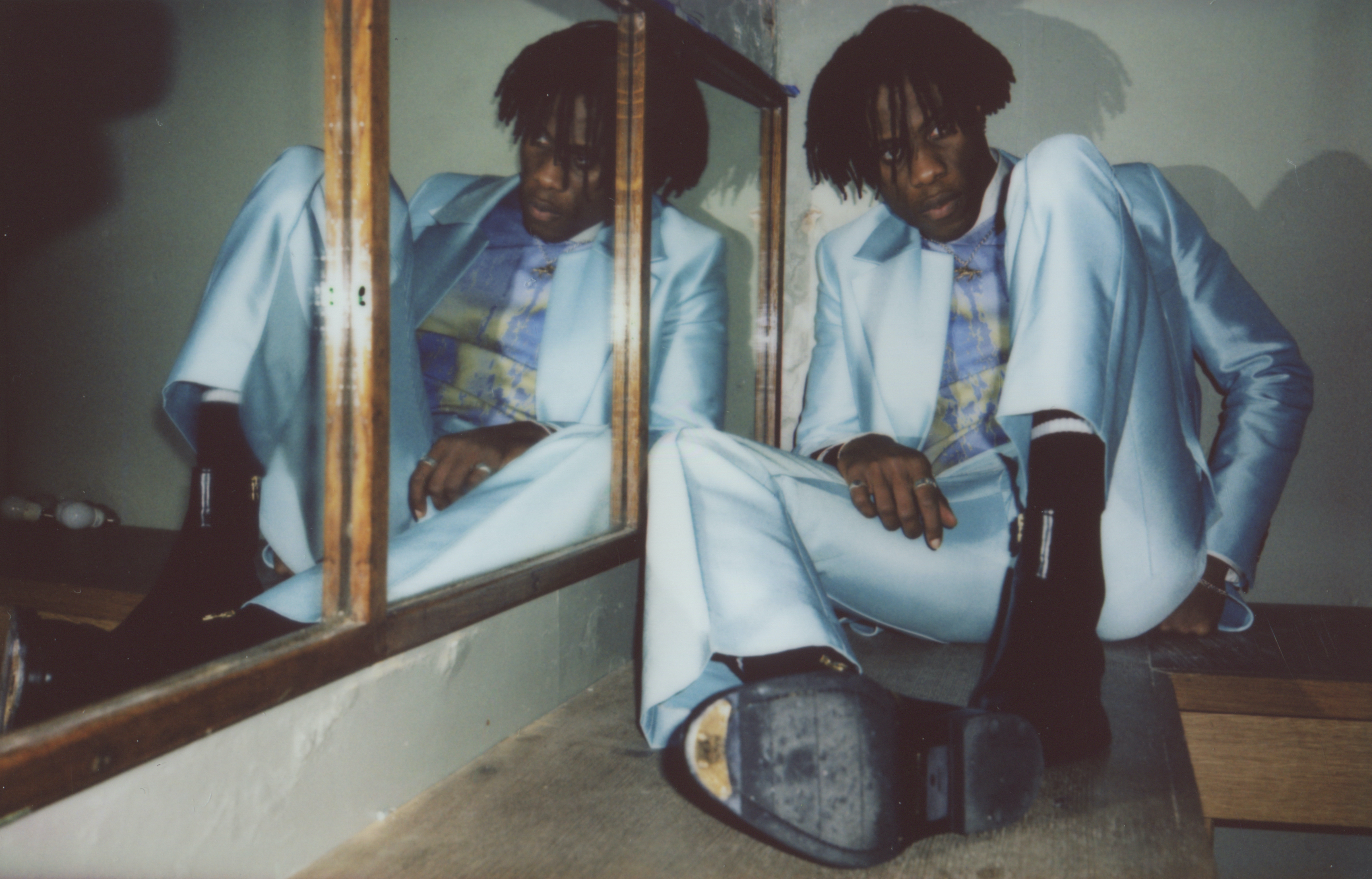 Today Obongjayar released ‘Still Sun’ the first piece of music to be released from his forthcoming EP ‘Which Way Is Forward?’ (out on 7th February via September Recordings).

The track radiates warmth, with vocals that bend, twist and snap amid a momentous melody and continues Obongjayar’s expressive style, – a finely balanced mix of spirituality and identity.

Speaking about the EP, he writes:

“Which Way Is Forward?” is a project about love, family, self empowerment and self belief. It’s a mirror that allows you to look inward, to understand trauma, to heal.

The EP announce follows an industrious year for Obongjayar, both solo and and in collaboration with others. Most notably he worked alongside artists like Kamasi Washington, Giggs,

Sampha and Ibeyi as an integral part of Richard Russell’s Mercury Nominated Everything Is Recorded project, made a guest appearance on Wiki’s “Elixir” with JJ, and appeared on Danny Brown’s critically acclaimed ‘uknowhatimsayin¿’ album.