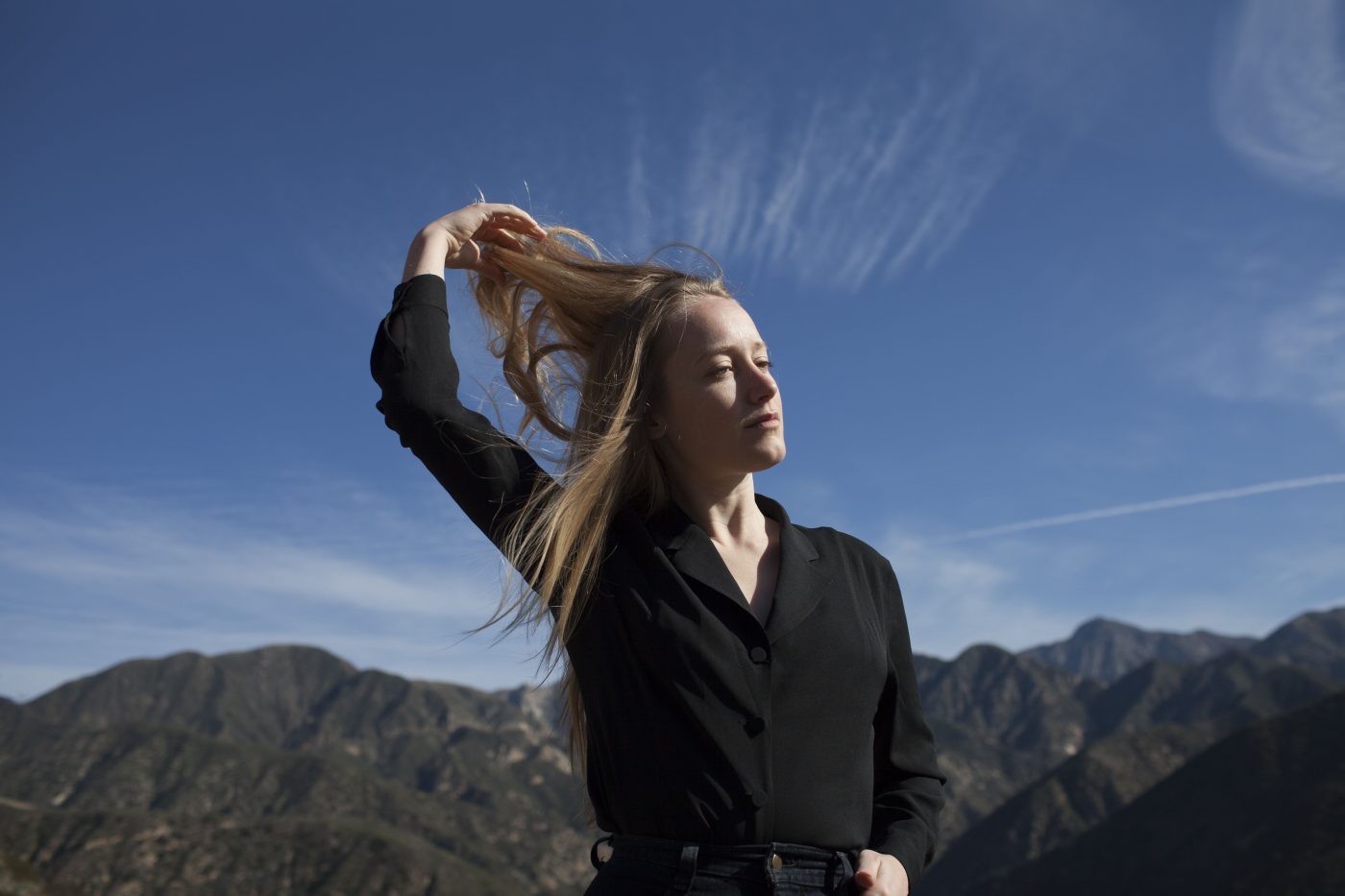 We are delighted to announce our latest signing – The Weather Station! It is the project of Toronto-based songwriter Tamara Lindeman, who is signed to Paradise of Bachelors and has just released her fourth – and most forthright – album, The Weather Station.

Self-titled and self-produced, the album unearths a vital new energy from Lindeman’s acclaimed songwriting practice, marrying it to a bold new sense of confidence.

Lindeman and her band have toured extensively in North America, Europe, Australia, and Japan, both as a headliner and as support for artists such as The War on Drugs, The Mountain Goats, Damien Jurado, Bahamas, and Basia Bulat.