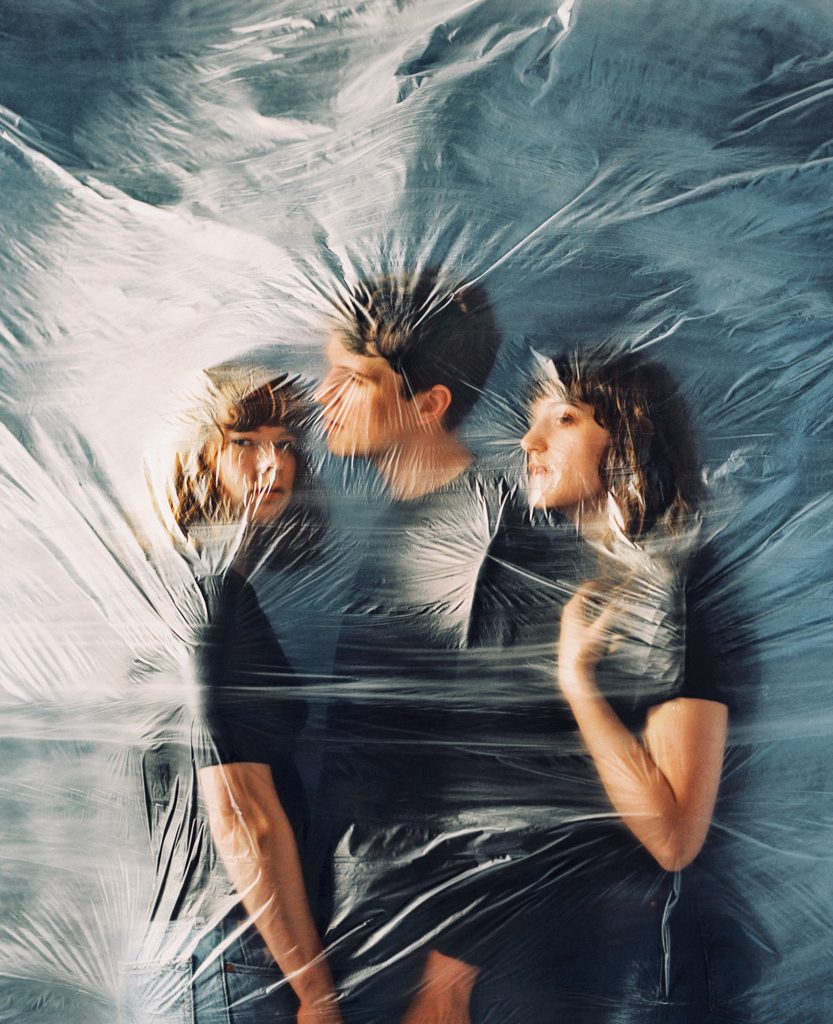 We are delighted to announce our new signing Our Girl.

The band are gearing up for the release of their eagerly awaited debut album Stranger Today, out August 17thvia Cannibal Hymns. Along with the announcement they shared new single “In My Head”.

The track is a quintessential Our Girl shredder that seamlessly blends Soph Nathan’s harmonies and slow burning guitar riffs, with Lauren Wilson’s drums and Josh Tyler’s pulsating bass. This is the third cut from the band’s debut record, produced by Bill Ryder-Jones. They spent a week in Stockport recording with Bill at Eve studios – this became a crucial catalyst for what would follow. Ryder-Jones is a guitar virtuoso himself (“He did stuff neither me or Soph had ever seen anyone do before,” Tyler remarks), and he became an unofficial fourth member of the group.

“Perhaps the best thing Our Girl have put out, we’re totally addicted.” – Clash (on ‘Our Girl’)