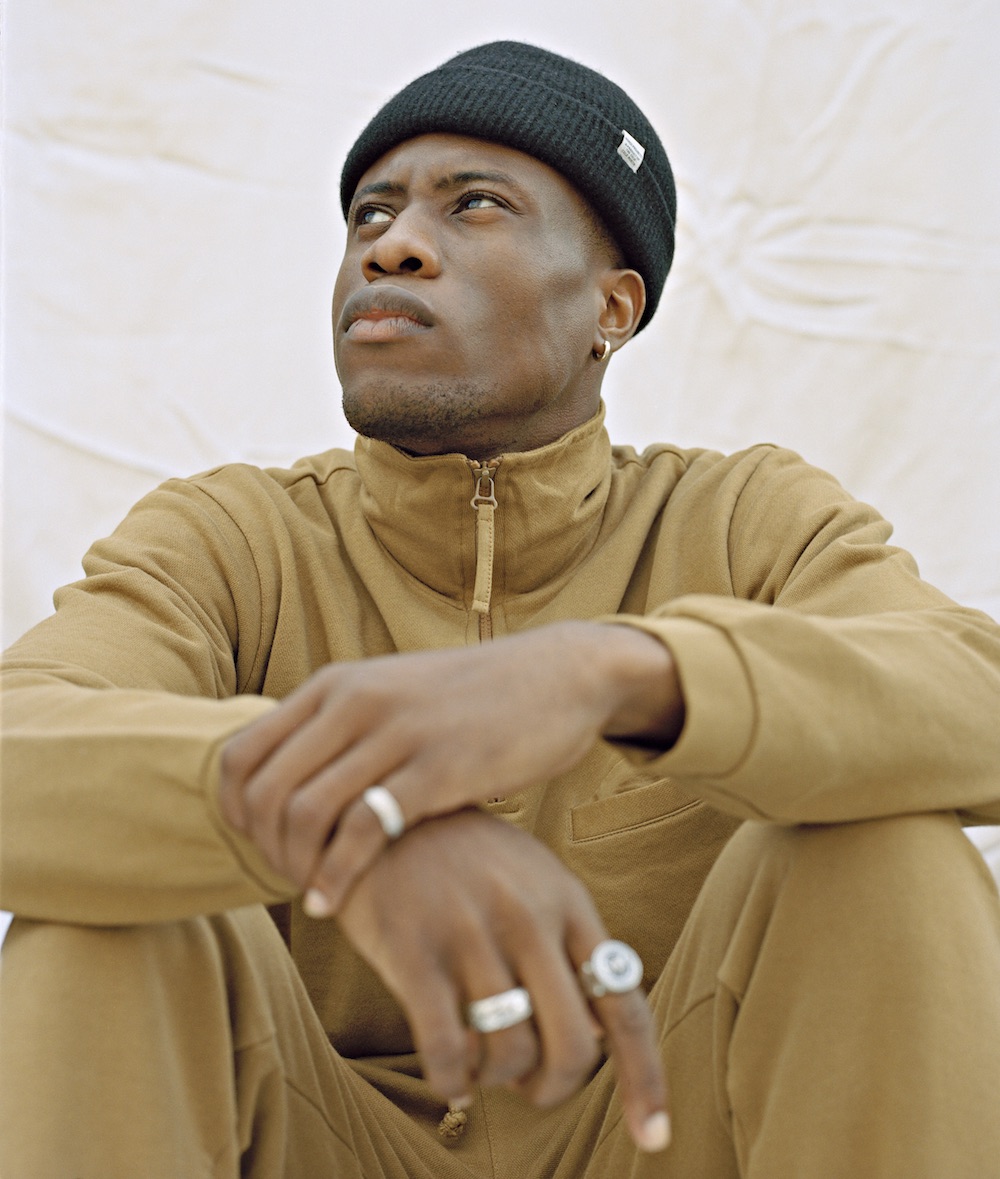 We are delighted to announce that we have officially signed Obongjayar to Beggars Music!

Obongjayar is a Nigerian-born, London-based artist who we are very excited to begin working with.

Having closed 2017 with the release of his acclaimed second EP ‘Bassey’, he returned with a heartfelt, deeply personal ballad, ‘Adjacent Heart‘ released last month.

The Paul White-produced track puts Obonjayar’s transportive vocals at centre stage and further cements his position as one of the UK’s most unique, emotive new talents.

In addition to his own solo releases, Obongjayar has spent much of the last year exploring collaborative work. He has been an integral part of Richard Russell’s collaborative artist project Everything Is Recorded, appearing alongside artists such as Kamasi Washington, Giggs, Sampha, Warren Ellis and Ibeyi on an album which is set to be one of the year’s most acclaimed debut records and has been nominated for the Mercury Prize!

A follow up EP to the Everything Is Recorded album has been announced for later this year, entitled 8AM and the first single released from it last month features Obongjayar. It’s called Carry Me. Listen