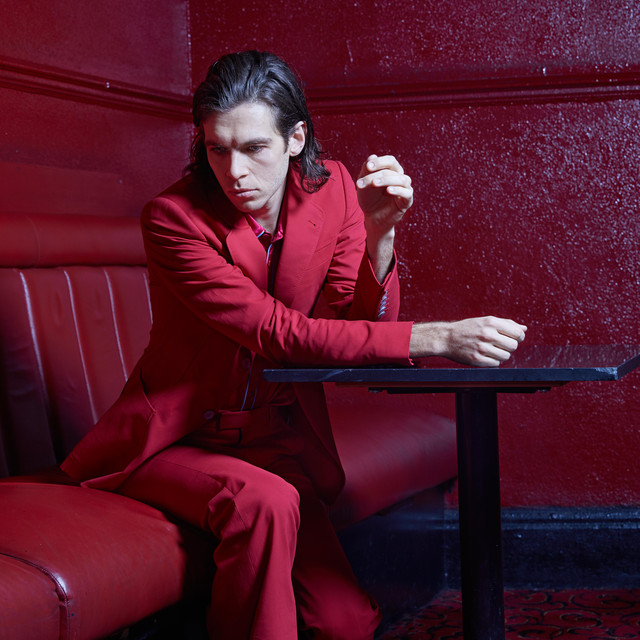 James Righton is a London based artist, composer and producer.

He formed the Klaxons in 2006 with Jamie Reynolds and Simon Taylor-Davis, where he sang and played keyboards. They disbanded in 2015.

He releases music under the name Shock Machine. He has one album out, self titled, which was released in 2017 on Marathon.

Righton co-wrote “All Rights Reversed” from 2007’s Grammy Award-winning album We Are the Night by The Chemical Brothers. He co-wrote “Deeper” (w/ MNEK) (feat. House Gospel Choir) by Riton. He contributed guitar, piano and wurlitzer to Arctic Monkeys “Tranquility Base Hotel & Casino”. James co-wrote the lead single “The Third Degree” from Honeyblood’s 2019 album In Plain Sight.