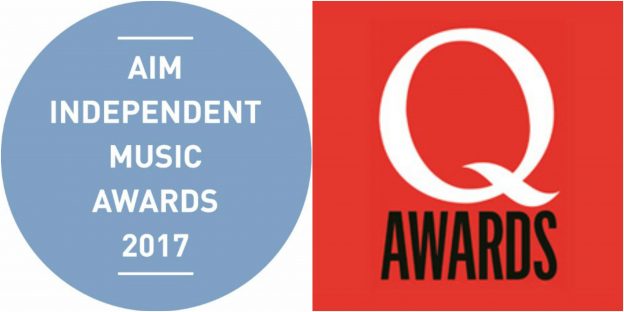 Pumarosa have been longlisted for the QAwards Breakthrough Act along with Sampha who has also been nominated for Best Album.

Vote here to get them to the shortlist!

The awards take place in London on October 18th.

The Association of Independent Music have announced the nominees for their awards also.

Bing & Ruth have been nominated for Best Independent Album of The Year.

The awards take place on September 6th in London.