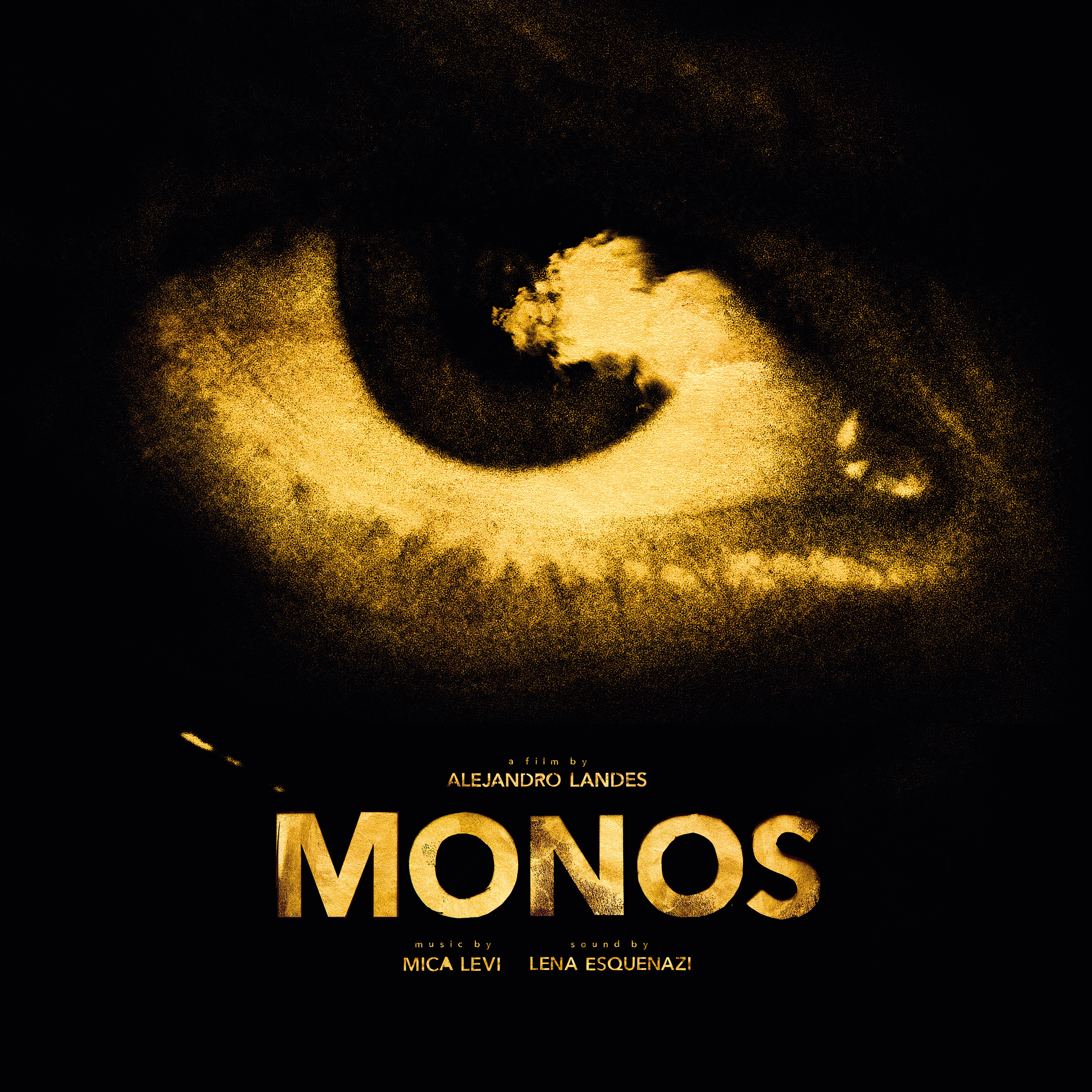 “The dark fantasy finds eight child soldiers stationed among unnamed Latin-American mountaintops where they spend their days training for combat in an obscure conflict with similarly obscure intentions. It’s never clear who the kids are fighting, or why.” – Polygon
Tipped for Oscar success in 2020, the film was released in US cinemas on Sept 13th and UK cinemas on Oct 25th.
The score was released digitally on August 30th and got a vinyl release on Sept 13th.
There has been a very impressive amount of press around the score alone, as well as exceptional reviews for the film itself.
Interview Magazine: How Monos Composer Mica Levi Plans To Survive The Apocalypse
IndieWire: Mica Levi’s Monumental ‘Monos’ Score Started With Blowing Into a Glass Bottle
Pitchfork Review: 7.8

The Sunday Times: Mica Levi interview: the film composer on Under the Skin, her new movie, Monos, and playing music with birds