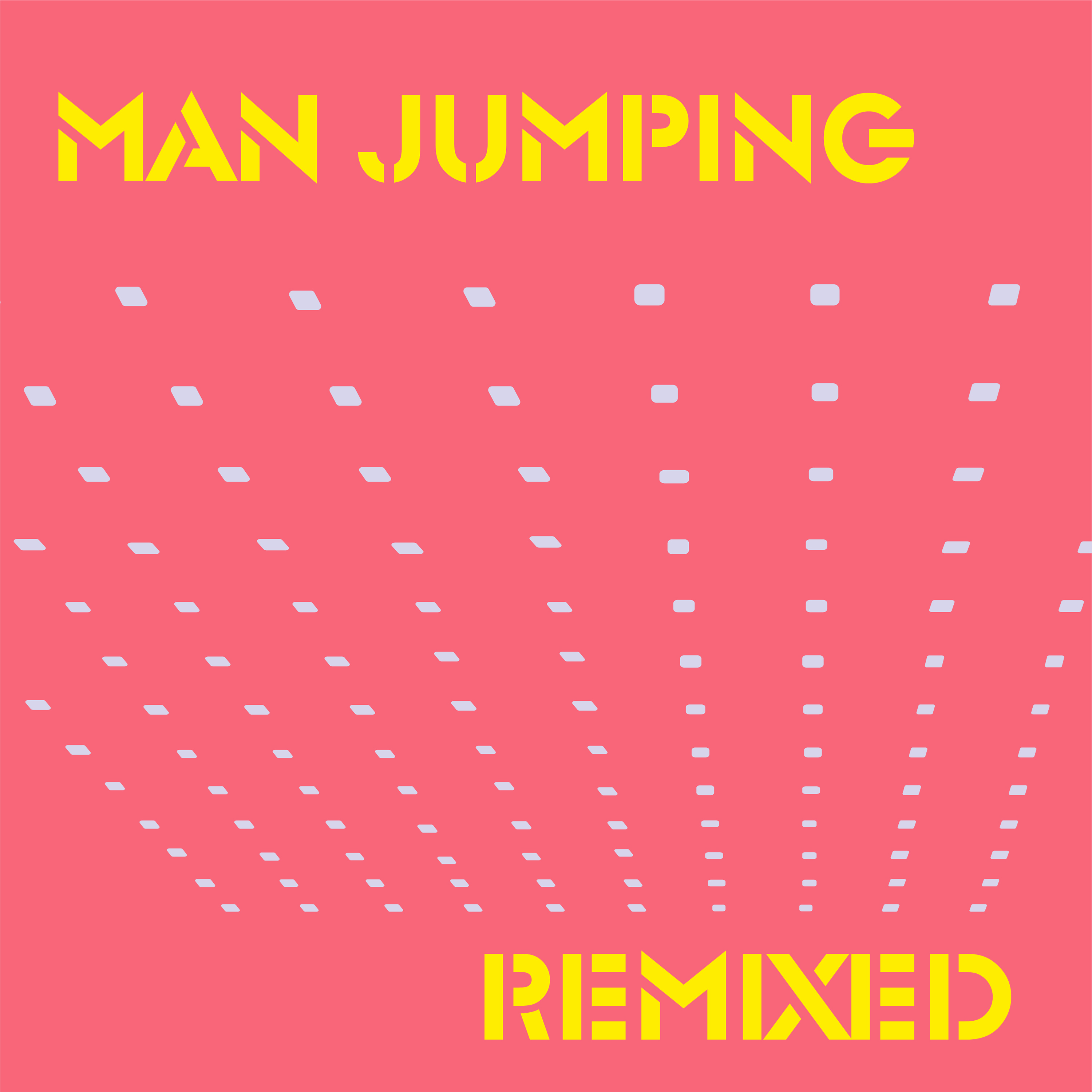 Formed in 1983 out of the disbanded The Lost Jockey (Les Disques Du Crépuscule), Man Jumping’s aim was to move on from the unwieldy nature of that collective to combine the ‘systems music’ of Steve Reich, Terry Riley, LaMonte Young etc with rock, funk, dance and world music and create a new cross over. Consisting of studied musicians and created from theory as well as technique, the liberation from formal restrictions took shape over four years that spawned 2 albums and one 12”.

Released on Bill Nelson’s ‘Cocteau’ label in 1985, Jumpcut’s was critically praised but destined for more discerning ears.  The 7 songs – including here a 12” mix of Aerotropics – developed from 16 stave manuscript into live recordings straight to tape, with no sequencing to keep their live feel intact.Carefully planned but made in the moment, members Charlie Seaward, Glyn Perrin, John Lunn, Orlando Gough and Shaung Tozer’s legacy is demonstrably durable, a testament to their originality of thought to an idea of what might be rather than an imitation of what has been.

The Man Jumping remixes on Emotional Rescue sees another strike force of big hitters tackling the illustrious material from an overlooked 80s curio. Bullion steps up first with a typically dynamic, many-sided version of “In The Jungle”. Reckonwrong’s take on “Sqeezi” channels his twee, off-kilter pop tendencies in brilliant fashion. Gengahr brings a touch of indie urgency to “Down The Locale”, while Bullion returns for another fantastic remix on “Walk On, Bye”. To close, William Doyle’s angular guitar processing and surging, vibrant peaks bring a thrilling new slant to “Belle Dux On The Beach”.