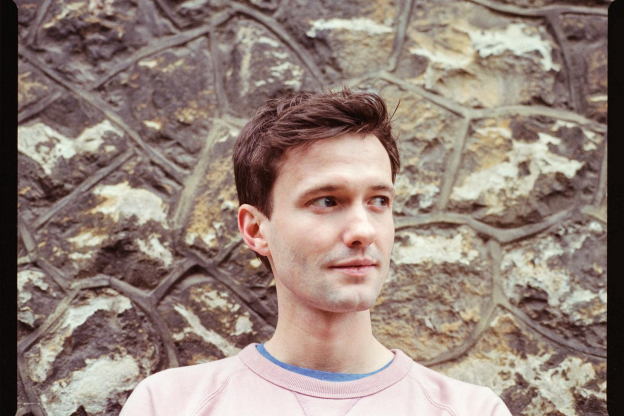 We are delighted to share with you the debut EP of new artist and songwriter, Lokki, which came out on March 16th (https://lokki.lnk.to/CirrhiTW)

It’s called ‘Cirrhi’ and it is the solo project of Drew MacFarlane of Glass Animals. He takes the name from Scandinavian mythology. It’s an alternative spelling of the word ‘Loki’ which is Finnish for seagull.

“Going by the name Lokki, the guitarist has taken a step back from the danceable sound of his better known band to reveal a more stripped back demeanour. The lead single ‘Breathe A Breath Of Me’ channels his love for the piano and combines that with a gospel vibe to create a truly spellbinding release.” – Mystic Sons

In January he released the first single, I Catch You, accompanied with a video by Japanese calligraphy artist Akemi Lucas.

He describes it – ‘It’s sound world is like waking up in the early hours of the morning, with music from a sound track drifting through the walls. The strings gradually meld with the piano, seeping into your sleepy mind. Splintering and falling apart, reforming and fading.’

Press for I Catch You –
“I Catch You” is a melancholy piano tune for the ages. With a vocal pattern reminiscent of Matt Berninger of The National’s, the two bands could be brother and sister in the cosmic indie music soundscape.” –  The Burning Ear

Press for Breathe A Breath Of Me –

‘Breathe A Breath Of Me’ is a gorgeous, choir-backed track helmed by soft piano and hushed vocals that rise and fall like waves. – DIY