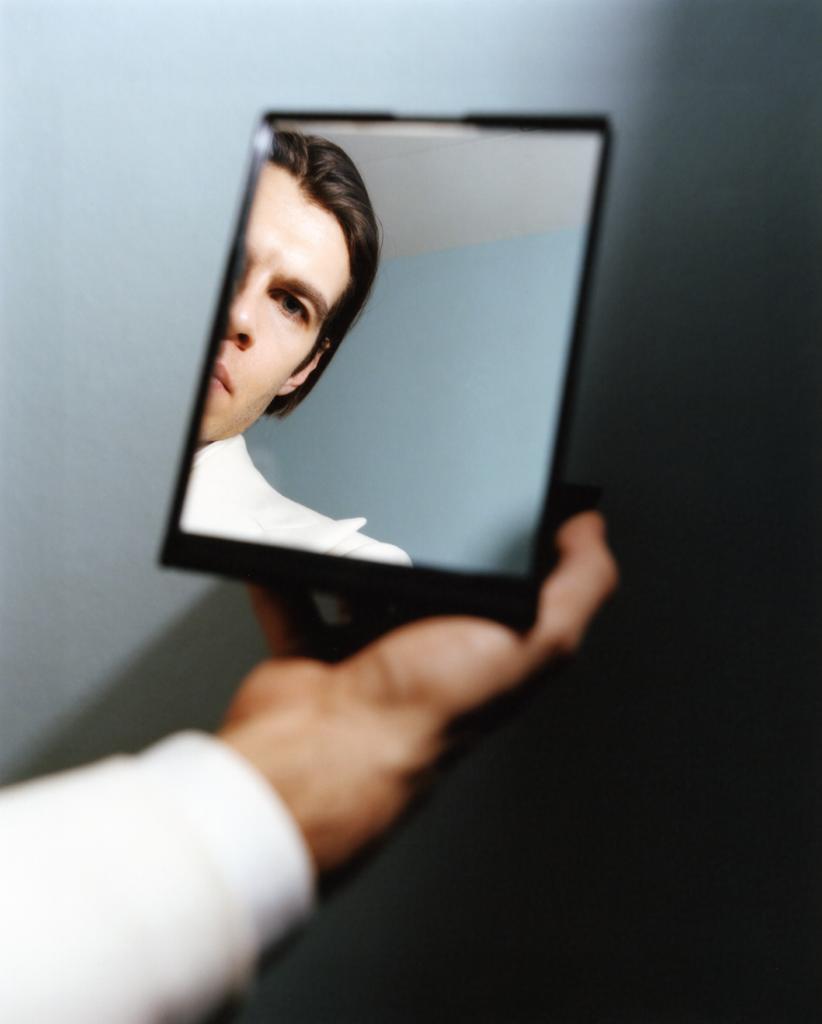 James Righton is set to release his debut solo album ‘The Performer’ on March 20th, 2020.

Today he shares the video, directed by Hugo Campan, to the album’s second single, ‘Edie’, an ode to his young daughter. “Edie is a song I wrote for my daughter when she was a baby,” Righton explains. “She seemed so fragile and small in a world that seemed so big and terrifying. I wanted to tell her that everything would be ok.

For the video, I wanted a sense of intimacy to chime with what’s at the core of a very personal song. The guys from Ill-Studio and director Hugo Campan delivered something that did just that.” Sat at his white Wurlitzer in a room full of memories, influences and indulgences plucked from Righton’s mind, the video spins the musician’s melodic vignettes into reality, as items from his thoughts materalise in a world caught between nostalgia and sci-fi futurism – spun through literary cues and a 70s lounge shimmer.

The Performer LP stands in stark contrast to the electro-hedonism of Righton’s work with Klaxons. Instead, it spins through various points from 1970 onwards. It touches on the suave art-lounge of Roxy Music, the jangly grooves of R.E.M., the sumptuous psychedelia of latter-day Beach Boys, and the song writing gift of Nick Lowe. In short, it uses classic elements as the groundwork for something which feels a natural fit for 2020.