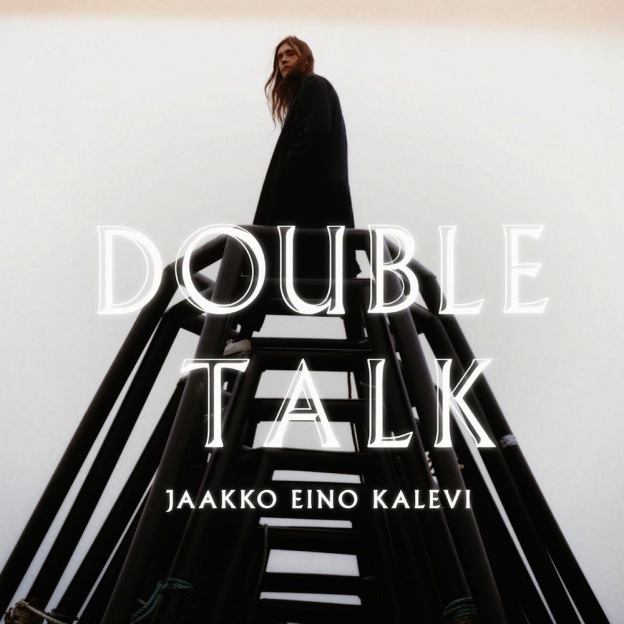 Jaakko Eino Kalevi has announced details of his new self-titled album, due for release 15 June 2015, his first full-length album for Domino imprint Weird World. Jaakko Eino Kalevi marks the start of a striking new chapter for the Berlin-based artist – a former tram driver in Helsinki – who’s already made quite an impression on the international stage these past 12 months. Listen to the first cut from the record ‘Double Talk’ here: https://soundcloud.com/weirdworldrecordco/jaakko-eino-kalevi-double-talk