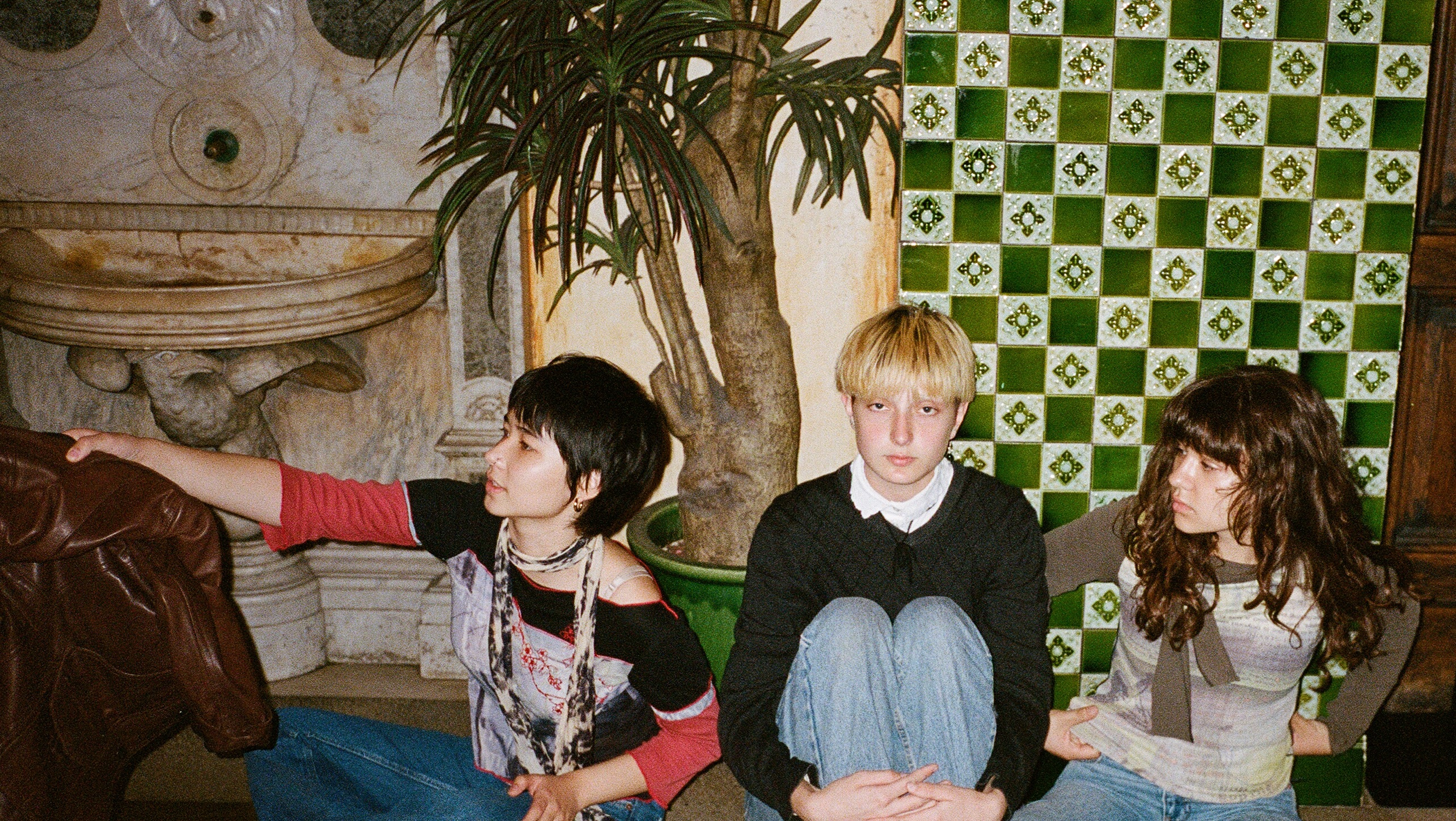 We are delighted to welcome Horsegirl to our publishing imprint with Matador Records, Mattitude.

Horsegirl is an American rock band from Chicago, Illinois. The band consists of Nora Cheng, Penelope Lowenstein, and Gigi Reece. The group formed in 2019, when they put out their first song titled Forecast. Horsegirl’s first release, Horsegirl: Ballroom Dance Scene et cetera, was released in 2020. The EP was named one of Paste Magazine’s 25 best EP’s of 2020.

In November 2021 they presented “Billy,” their debut single/video via their new label, Matador. Having only formed in 2019, Horsegirl’s first three singles captured the ears and attention of fans and critics worldwide, garnering early acclaim from the likes of Pitchfork, NPR, Stereogum, Sirius XMU, NME, BBC Music, and more.

2022 will see much more from Horsegirl.

“Horsegirl are first and foremost music fans…If anything, the hardest part of breaking out into the national music scene is comprehending that their band exists in the same realm as bands they adore.” – Stereogum, Best of What’s Next

“Guitarists Lowenstein and Cheng’s sleep-smeared murmurs stumble into each other atop Reece’s steady drum work. The words and phrases that float to the surface sound like entries in a haunted dream journal” – Pitchfork

“Chicago is positively teeming with young talent…But no artist has introduced themselves more strongly and with greater immediacy than the arty, wise-beyond-their-years nu-gazers of Horsegirl.” – NME