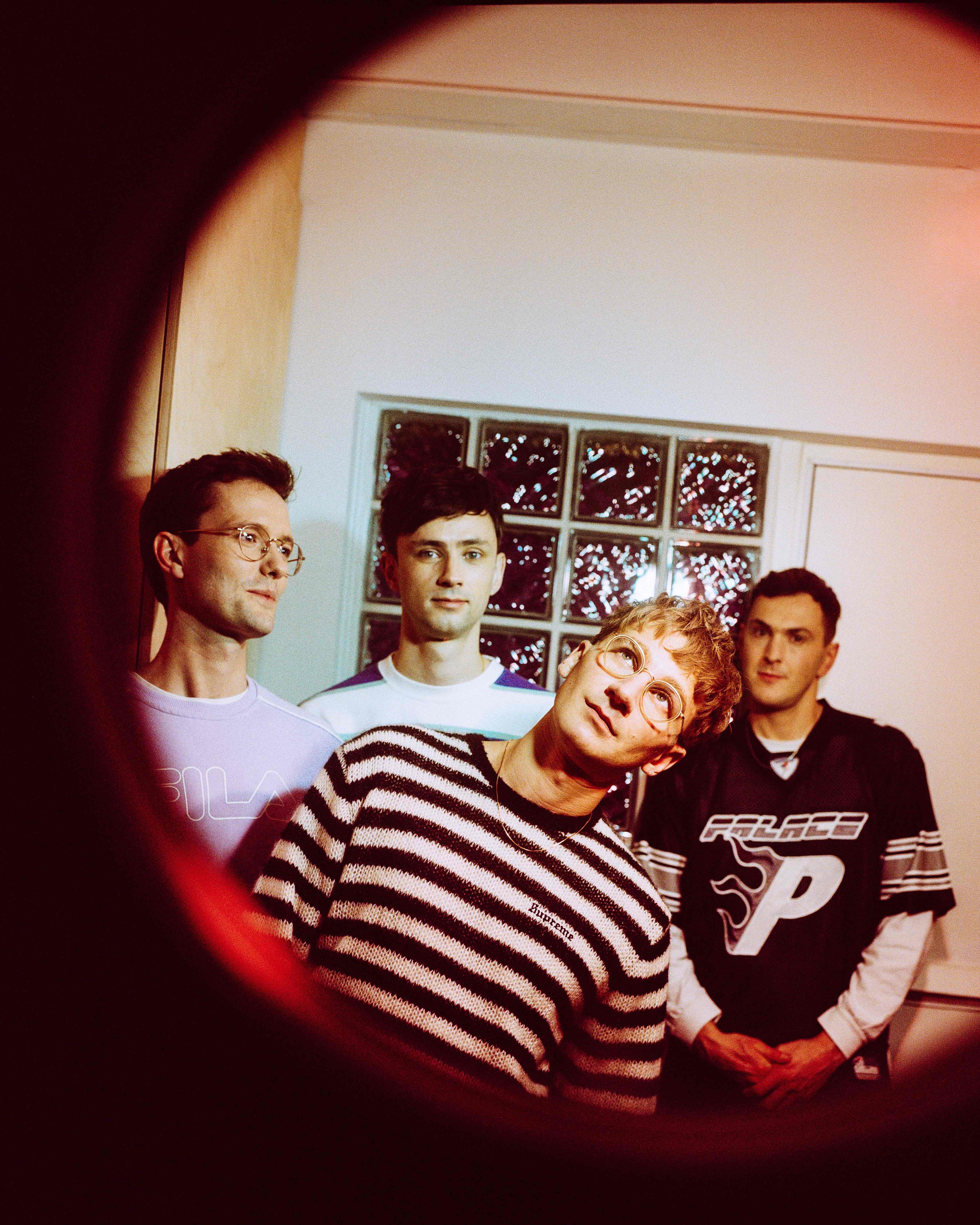 Fresh off the back of playing a pair of shock-wave shows in Manchester and London this week, Glass Animals have shared their brand new single ‘Your Love (Déjà vu)’ – released today on Wolf Tone / Polydor.

‘Your Love (Déjà vu)’ is a tantalizing first hint of what is to come from Glass Animals third studio album, the follow up to Mercury Prize nominated ‘How To Be A Human Being’, and its predecessor and the band’s debut ‘ZABA’. Paying tribute to the formative influence of both Timbaland and The Neptunes, ‘Your Love (Déjà vu)’ is a conflicted booty-call anthem, best explained in Dave’s own words –

“I think we’ve all found ourselves in fucked up relationships that make us feel sad and helpless. Not necessarily something romantic – maybe it’s with a family member or a friend. A relationship that we know on some level is going to keep breaking our hearts. We let that person back into their lives over and over again, even though it always ends the same.”

2020 already promises to be a momentous year for Glass Animals – the universally-adored British four-piece fronted by Dave Bayley with his bandmates and childhood friends Joe Seaward, Ed Irwin-Singer and Drew Macfarlane.

As well as producing both ‘ZABA’ and ‘How to be a Human Being,’ Dave has produced ‘Your Love (Déjà vu), and in the past worked with a number of artists outside of the band including 6lack, Khalid, Joey Bada$$, DJ Dahi, Flume and MorMor. The tone for Glass Animals was set when they dropped bombshell release ‘Tokyo Drifting’ ft. Denzel Curry at the close of last year and celebrated by playing a packed-out surprise secret show in a tiny venue in Oxford.

From there, Glass Animals have been announced to play alongside Tame Impala at London’s All Points East as well as Bonnaroo and Mad Cool Festival.