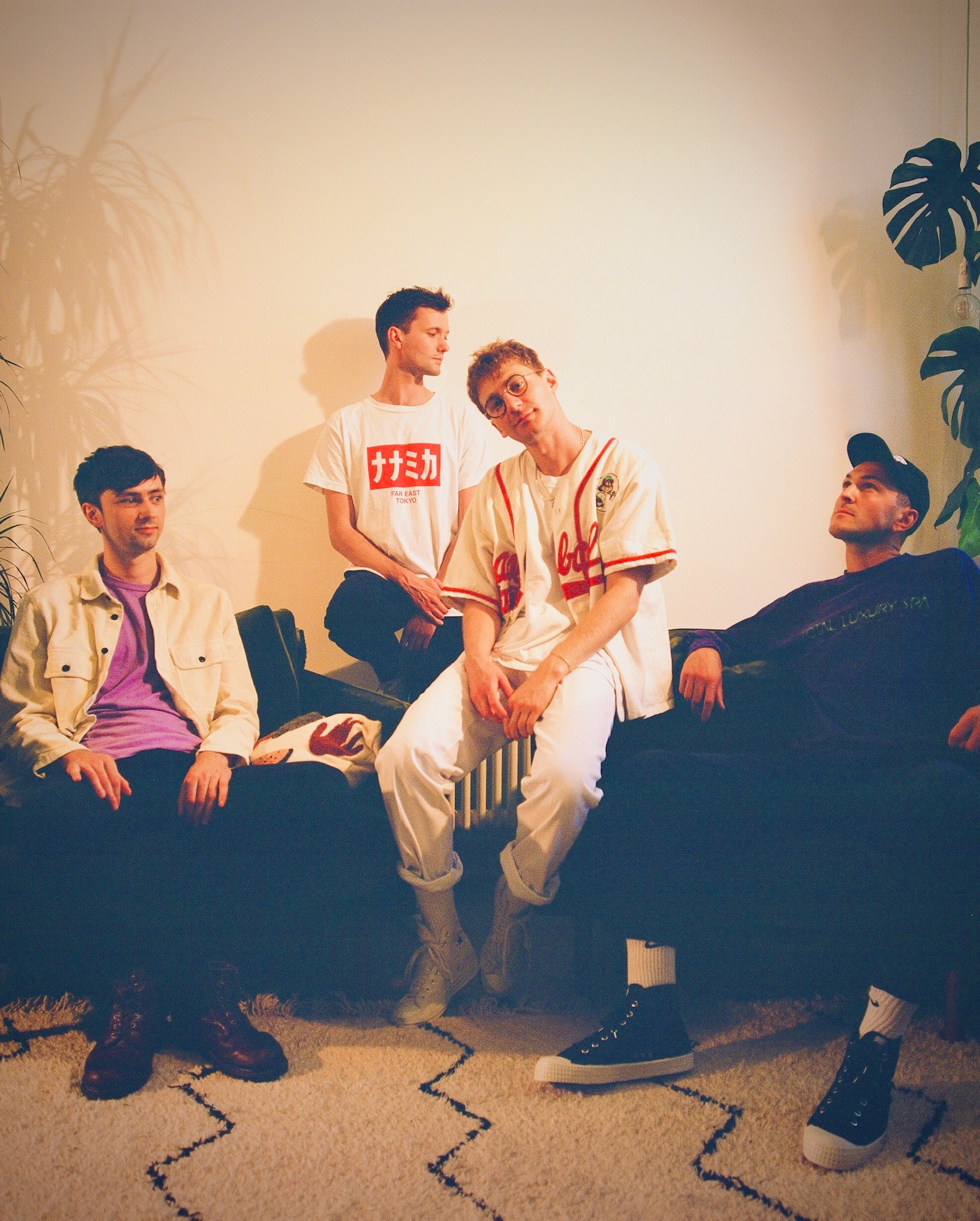 Today, Glass Animals have released their hugely anticipated third album ‘Dreamland’ into the world. ‘Dreamland’, which has been released by Polydor, is available everywhere now.

It’s been a whirlwind 2020 for Glass Animals – the UK’s truly original and hugely loved band who confidently set out their stall for their fervently anticipated third album with first single ‘Your Love (Déjà vu)’ in February. After subsequently setting off on an impressive run of tour dates to celebrate the new music, everything the Dave Bayley fronted four-piece thought was in full motion was bought abruptly to a halt and along with the rest of the world, Glass Animals were sent into full lockdown.

However, being the uniquely creative band that they are, the last 4 months have seen them adapt to the new normal – conjuring up new ways to connect with their international fanbase and bring some distraction and innovation in difficult times. They’ve released a series of ingenious covers, built their own Open-Source website, created their very own TV network and made some jaw-droppingly inventive  music videos – all while, crucially, inviting people into the enchanted world of ‘Dreamland and revealing their brilliant new album via songs like ‘Heat Waves’, ‘Dreamland’ and ‘It’s All So Incredibly Loud’.

At the heart of ‘Dreamland’ lies the quietly enigmatic Dave Bayley, the band’s frontman and producer extraordinaire whose work extends far beyond that of Glass Animals, with credits including Joey Bada$$, Flume, Wale, Khalid and most recently Denzel Curry on the late 2019 single ‘Tokyo Drifting’.   For Bayley, ‘Dreamland’ is a nostalgic memoir of his life so far, covering expansive and difficult ground and holding nothing back. It’s packed full of personal experiences, none more emotional than when the band’s drummer Joe Seaward was involved in a monstrous bike accident in July 2018 which threatened his life, and that of Glass Animals altogether.

As a result, ‘Dreamland’ is the band’s boldest album yet – a powerful and personal story that was born out of time of immense confusion and uncertainty for the band and as a result it’s an album that is very timely for the world today.

“Songs that soar with lightness and nostalgia” NME

Having cancelled extensive international touring plans (including two sold out shows at the iconic Red Rocks with Denzel Curry) and unexpectedly navigated the release of their new album through a pandemic, the band are excited to announce their return to the stage and have shared some brand-new tour dates for 2021 – see below.