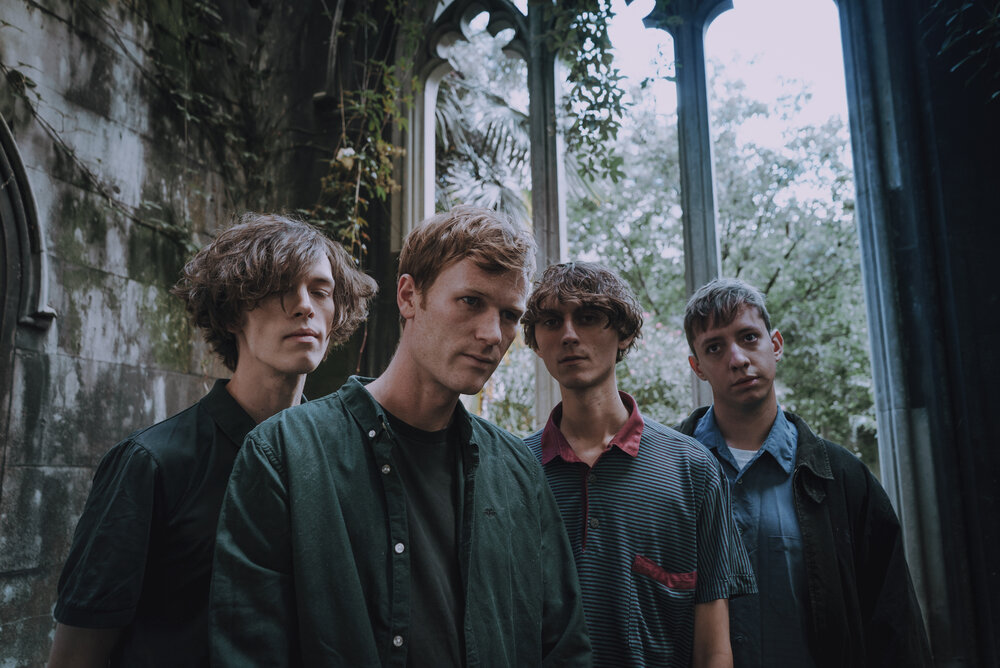 Gengahr and friends collaborate on new ‘Sanctuary Rework‘ EP; a collection of songs from their latest album collaboratively reimagined, edited and remixed by a host of talented peers. The EP was birthed during the initial stages of lockdown, in which the band used the unexpected downtime as a creative opportunity to reach out to friends and artists they admired. The final track listing includes collaborations or remixes with LYAM, Rosa of Let’s Eat Grandma, sir Was and M.T. Hadley, with the package set for release on 16th October via Liberator Music.

On the process, Gengahr frontman Felix says, “Making this EP was like nothing we had ever done before as a band. We invited some of our favourite artists and friends to reimagine songs off of the album and gave them free reign to push them in whichever direction they wanted. Each track has taken on a completely different life and it’s been amazing to see the different ways in which each artist has developed the songs and incorporated their own identities within the music.”

Ahead of the full package release, you can listen to Gengahr x LYAM ‘NNEVER A LOWW’ now. The experimental rap/electronic rework from Young Turks’ TTY alumni, East Londoner LYAM sees the original flipped on its head completely, with the introduction of the alt-rapper’s distinctive bars weaved into his intricate production. Listen in full via the link below.

LISTEN TO NNEVER A LOWW