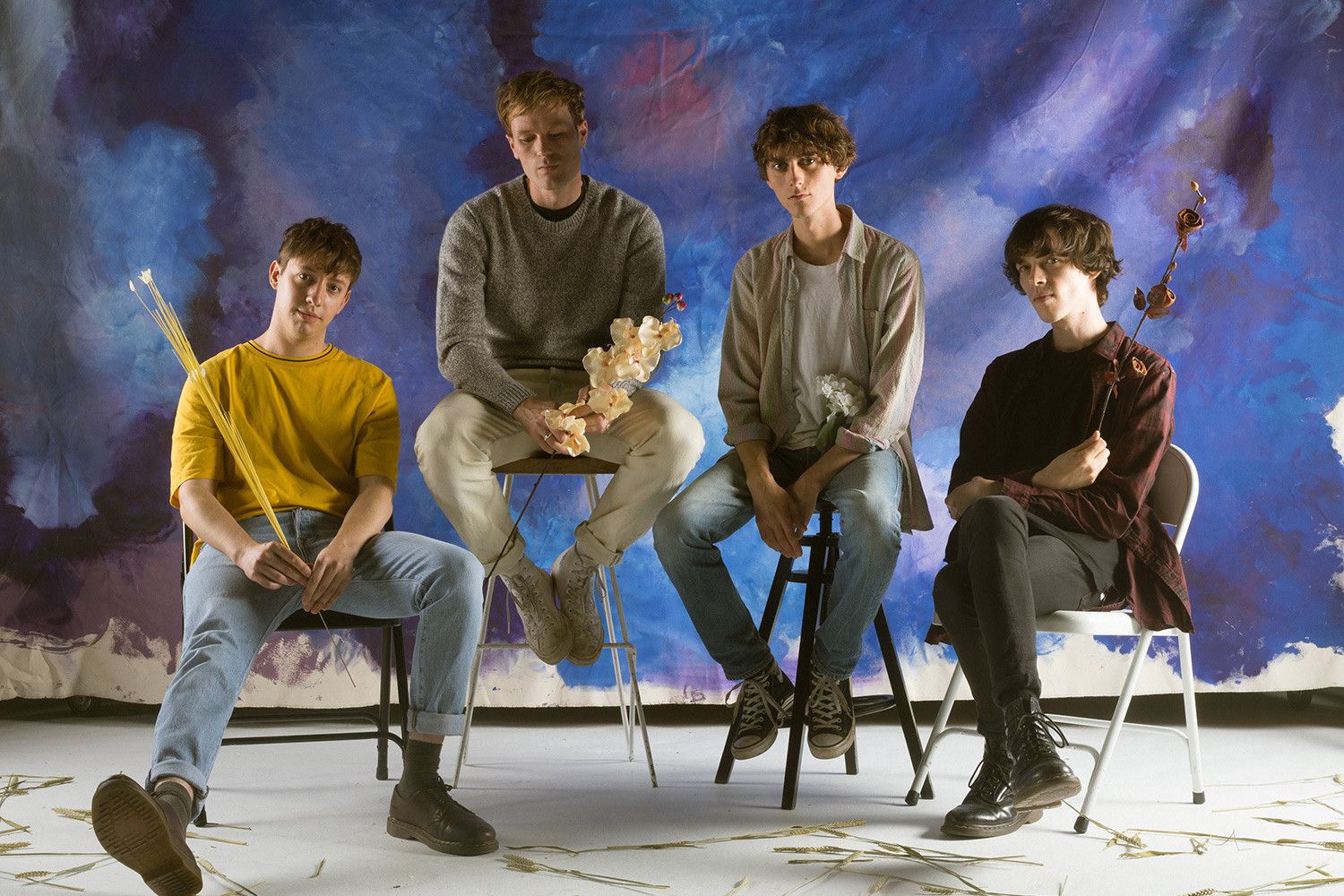 Over two years since the band’s five star-rated debut album ‘A Dream Outside’, the quartet have shared new single ‘Carrion’, the first taster of their upcoming second album.

Speaking about the track in a press release, lead singer Felix Bushe says: “‘Carrion’ is one of the hardest hitting tracks we have written, both musically and lyrically… The track is full of snark and bitterness, but also offers hope and triumph over the oppressive nature of the world we live in today.’

The band have also announced an intimate London show for next month. They’ll play the capital’s Omeara venue on 13th October.