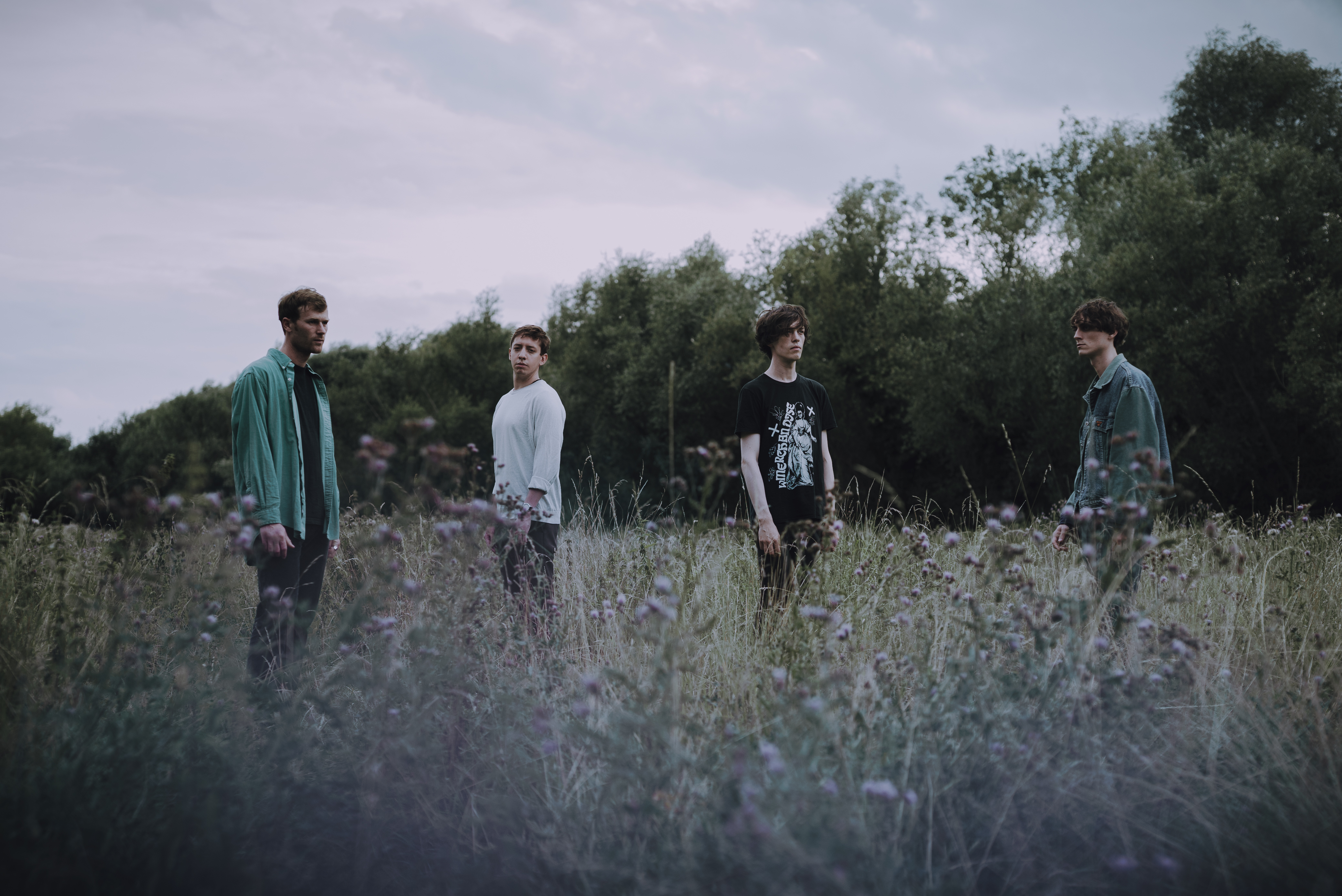 North London four-piece​ Gengahr ​today share their latest single, ​”Heavenly Maybe” following a premiere from ​Annie Mac ​as her ​Hottest Record on BBC Radio 1.​ The disco-inflected track is heavy with ennui as well as a powerful melody, detailing songwriter Felix Bushe’​s experience of partying in order to distract him from his real life problems.

The band said the following about the accompanying video: ​“H​eavenly Maybe​ is the second of a two part video we made with ​David East​ in Berlin earlier this year. Across the two we wanted to create something which captured the thematic essence of the album as a whole whilst also allowing each song its own fitting backdrop. The song itself is essentially about going out and trying to forget about all of your troubles, and how ultimately problematic that is as a form of release.”

“Heavenly Maybe“​is the second single taken from the band’s​ ​much anticipated third full-length album, ​Sanctuary​, released on ​31st January 2020​ via ​Liberator Music (part of The Mushroom Group)​and follows the release of “​ Everything & More”, ​​which was described by ​Q magazine ​as​ ​”a stylistic leap forward”​.

Fresh off the back of a UK tour as special guests of ​Bombay Bicycle Club,​​ Gengahr​ will headline a series of ​UK and European dates in early 2020 ​with their biggest London show to date at ​EartH in Hackney on Friday 21st February 2020.​Tickets are available now via SeeTickets​ and full dates are below with UK shows in bold.