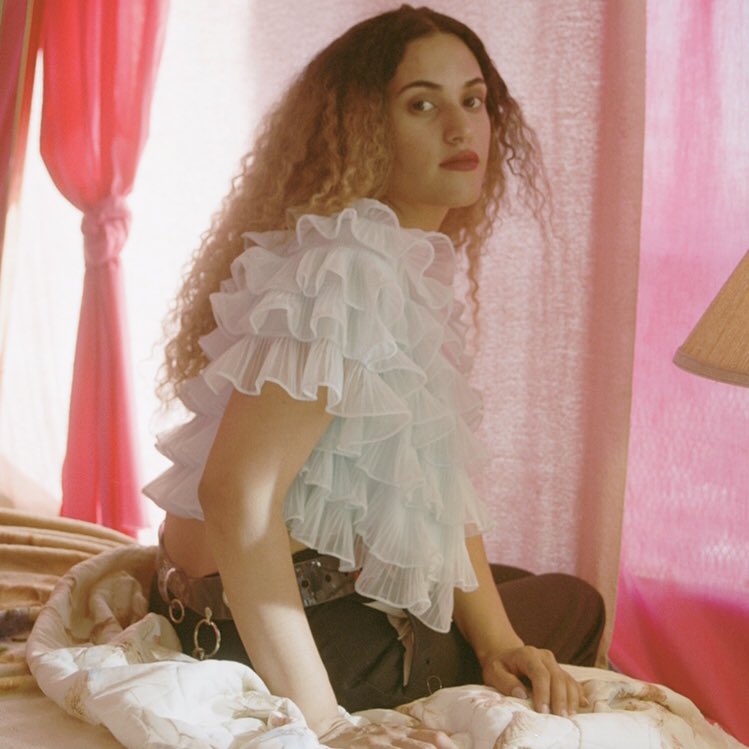 Empress Of has released a new song, “Go to Hell,” via Soundcloud. Check it out above.

Lorely Rodriguez self-produced the song, which is co-written with Caroline Polachek of Chairlift. The single arrives via Terrible Records. Rodriguez released the first proper Empress Of album, Me, in 2015. Last year she followed it with a one-off single, “Woman Is a Word,” before making an appearance on Blood Orange’s song “Best to You.”  (via Pitchfork.com)