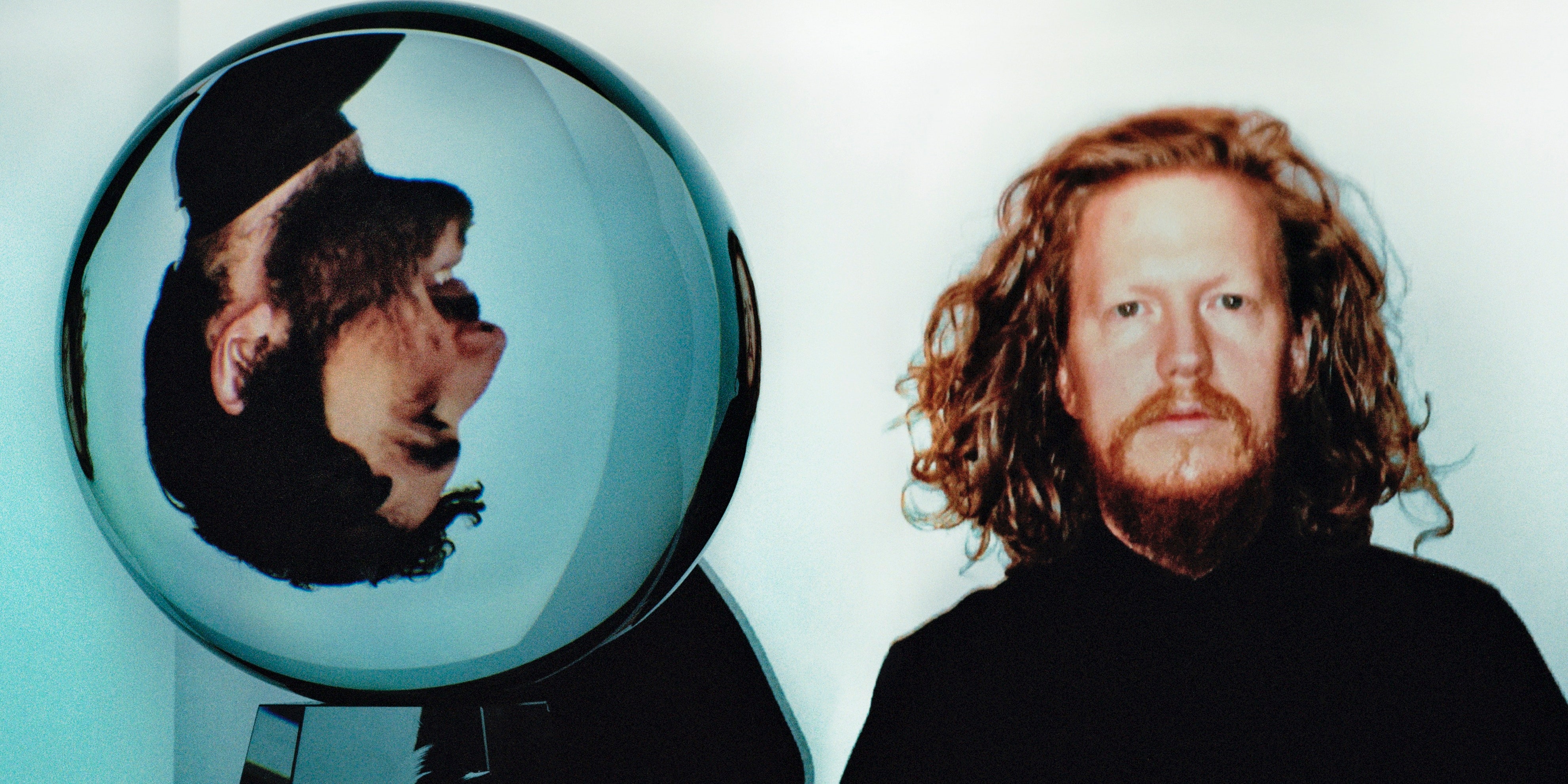 DARKSIDE is an American rock band formed in Providence, Rhode Island in 2011. The group consists of Chilean electronic musician & vocalist Nicolás Jaar and American multi-instrumentalist Dave Harrington. Jaar and Harrington first met while studying in Providence through their common friend and saxophonist Will Epstein. In the summer of 2011, they toured Europe and Australia in support of Jaar’s breakthrough debut album Space Is Only Noise.

“There’s a hallucinatory, almost shamanic energy to Spiral, whether on the choral harmonies of opener ‘Narrow Road’, the twang of the sitar on ‘I’m The Echo’ or the chime of the bell in third single ‘Lawmaker’” – Crack 8/10

“… rather than reliving the glory of that first album, Spiral finds new inspiration to dive into (…) “a patient, introspective listen, one that hangs on stroytelling more than atmosphere. It’s deeply rewarding” – Loud & Quiet 8/10