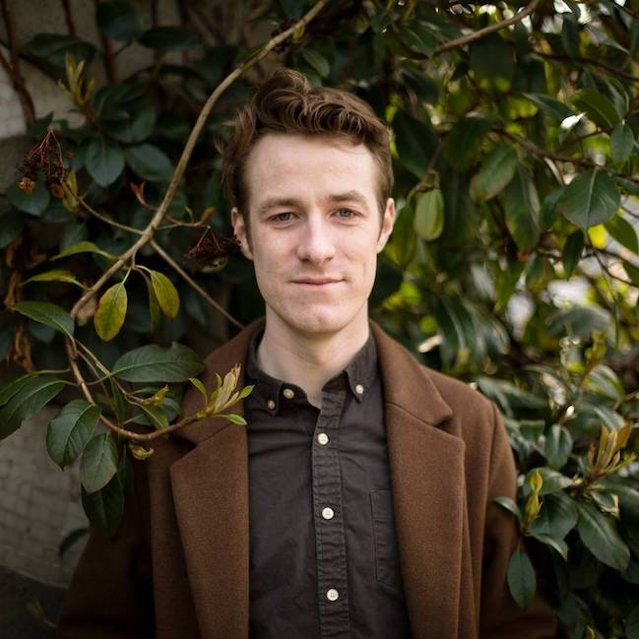 William Doyle is a British composer, producer and artist. He previously was known as East India Youth and was nominated for the Mercury Prize in 2014 for his debut EIY album TOTAL STRIFE FOREVER (Stolen Recordings/PIAS). He released his second album CULTURE OF VOLUME on XL in 2015.

Under his own name, he released an album ‘Your Wilderness Revisited’ in 2019.