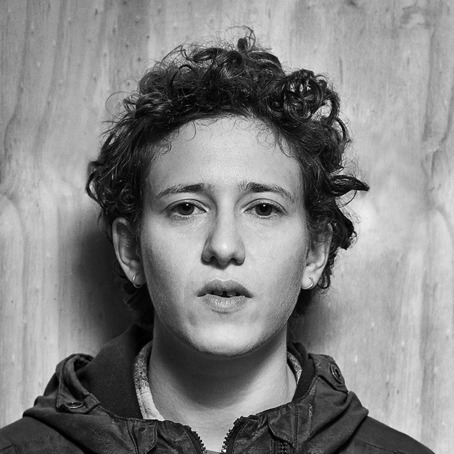 Mica Levi is an accomplished musician, composer and producer based in the UK.
Her scores for films including Jackie (dir. Pablo Larraín) and Under The Skin (dir. Jonathan Glazer) have received rave reviews and awards.

PRAISE FOR MICA LEVI:
“Now, three Micachu albums and two film scores later, Mica Levi — one of the most promising indie auteurs of the last 10 years — is an Oscar-nominated composer. Whether she ends up focusing on one career over the other or effectively balances both remains to be seen. But undoubtedly, the world is a more interesting place for having someone whose musical talents are as suited to prestige biopics as DIY rock venues. “- Billboard