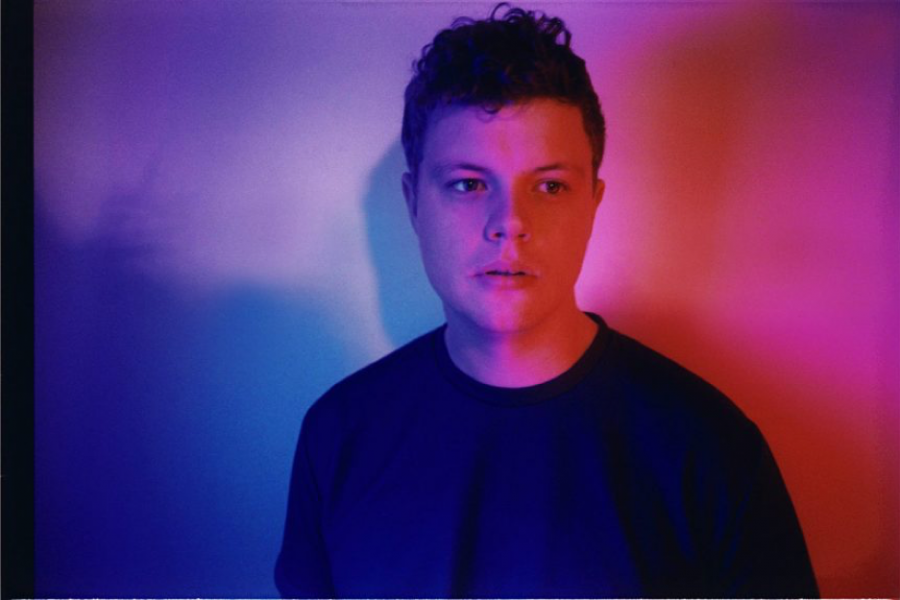 Welsh born producer Koreless (aka Lewis Roberts) has well and truly defined his own sound. Existing somewhere between soulful electronica and Eno-like ambience, the emotion filled soundscapes of his debut EP Yūgen give the listener a glimpse into the vast concepts imagined by Koreless and presented through his music, artwork and performance. The 26 year old ex marine engineering student has taken his distinctive sound and vision to a number of collaborative projects. In the musical sphere these have included ‘Short Stories’ a collab with Sampha, a contribution to David Byrne’s American Utopia and some high profile production work to be announced later this year. In the art space Lewis collaborated with visual artist Emmanuel Biard and a Russian Orthodox Choir on an ambitious immersive project called ‘The Well’. Alongside this, Lewis is advancing into the film space scoring projects for exciting directors such as Sofia Mattoli & Tom Hardiman.

With his debut LP underway to be released on Young Turks, Koreless is carving out a very unique and varied space as one of the premier avant-garde composer-producers of today.