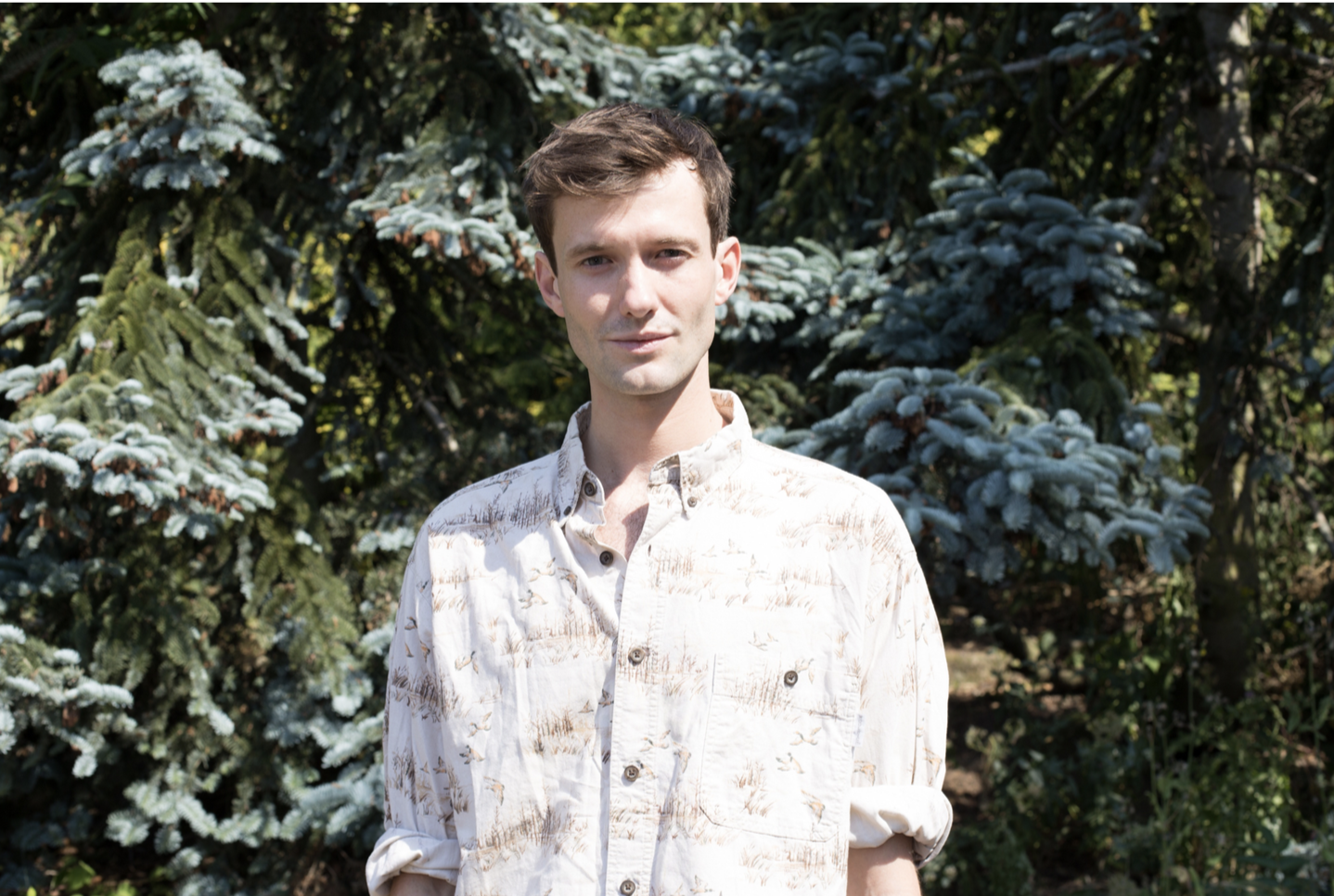 Drew MacFarlane’s music explores the boundaries of songwriting, contemporary classical composition, and electronic music. He releases songs under the moniker Lokki, and is a founding member of the band Glass Animals.

Drew grew up surrounded by the Appalachian folk music of his native Virginia, and discovered classical music soon after moving to the UK. During his time at Cambridge University he studied free composition with renowned composer Robin Holloway, and was a choral scholar in an internationally acclaimed choir directed by Stephen Layton. At Cambridge he conducted performances of his compositions for chamber groups and small orchestras. After university he made three albums with the band Glass Animals, contributing instrumentation and arrangements. Glass Animals have toured internationally, including sold out headline tours and many major festival slots in America, Europe and Australia. Their music has been synced with advertising, tv and film, notably with four global Apple ad campaigns. More recently Drew has written and released songs as Lokki. First the “gorgeous, classic sounding” Cirrhi EP (DIY Magazine), followed by a double A side High/On Our Own.

The coming year sees a return to touring with the band alongside the release of their third album, and continued work on various projects in production, songwriting and composition.