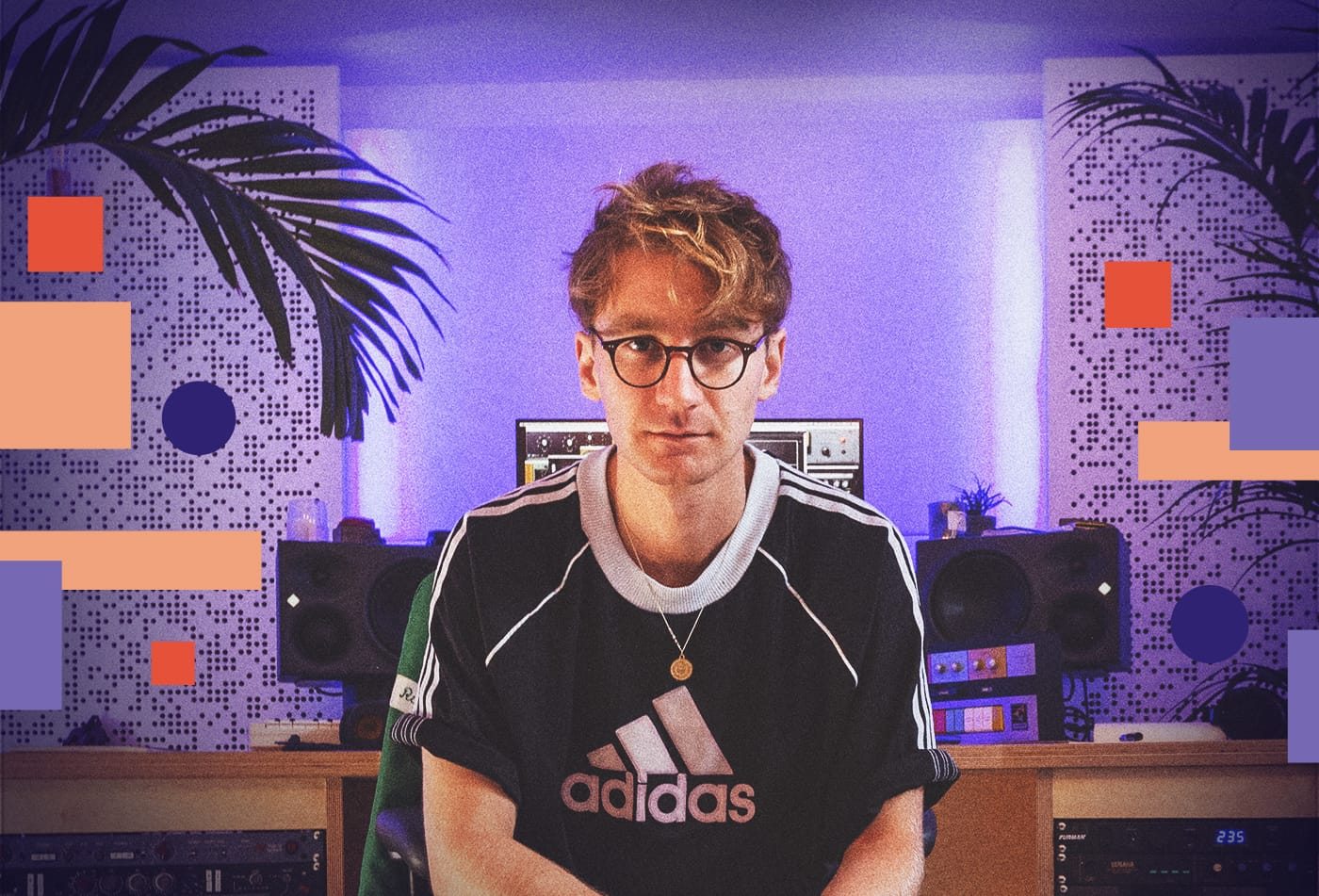 Dave Bayley is the writer, producer, and lead singer in the band Glass Animals.  He has written and produced both Glass Animals albums, ZABA and the Mercury Prize-shortlisted, Billboard Top 20 release How To Be A Human Being. For this, Dave received two prizes at the 2018 MPG awards, including the ‘UK Album of the Year’ and ‘Self Producing Artist of the Year.’

Glass Animals have achieved considerable success worldwide and have sold over one million copies of their two records, with their single ‘Gooey’ recently becoming certified platinum in several countries including the USA, and others receiving gold certifications.

Outside of his work for Glass Animals he has written and produced for a number of artists, including Joey Bada$$, Flume, and Wale for his Billboard No. 1 album, ‘The Album About Nothing.  A number of exciting productions and co-writes are due for release later this year!