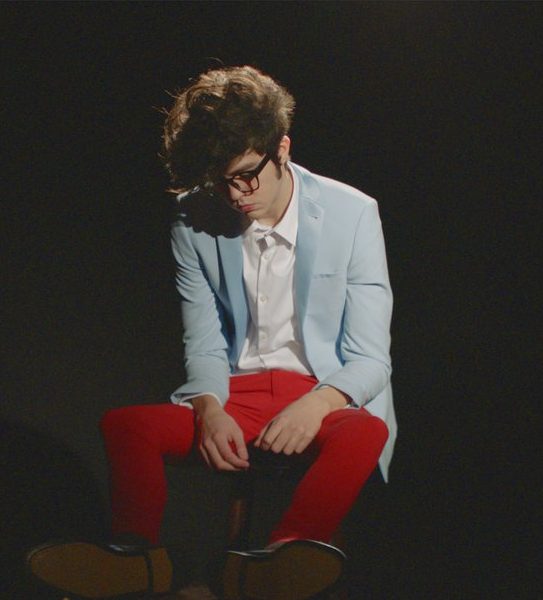 Car Seat Headrest fans, new and old alike, will be elated to learn that Will Toledo’s 2011’s Bandcamp masterpiece, ‘Twin Fantasy’, has been re-recorded and re-imagined for release on February 16th on Matador Records. With a seven-piece band in tow (including members of Naked Giants), Car Seat Headrest will bring its explosive and live show to Australia, Europe, and select West Coast cities through the first half of 2018, with a full US tour to be announced at a later date.

Today’s album announcement comes with the release of “Nervous Young Inhumans” and its accompanying video, which can be seen above. It is a frenetic, anthemic, split-screen choreographed crescendo, and the result of Toledo’s visionary work as a first-time director.