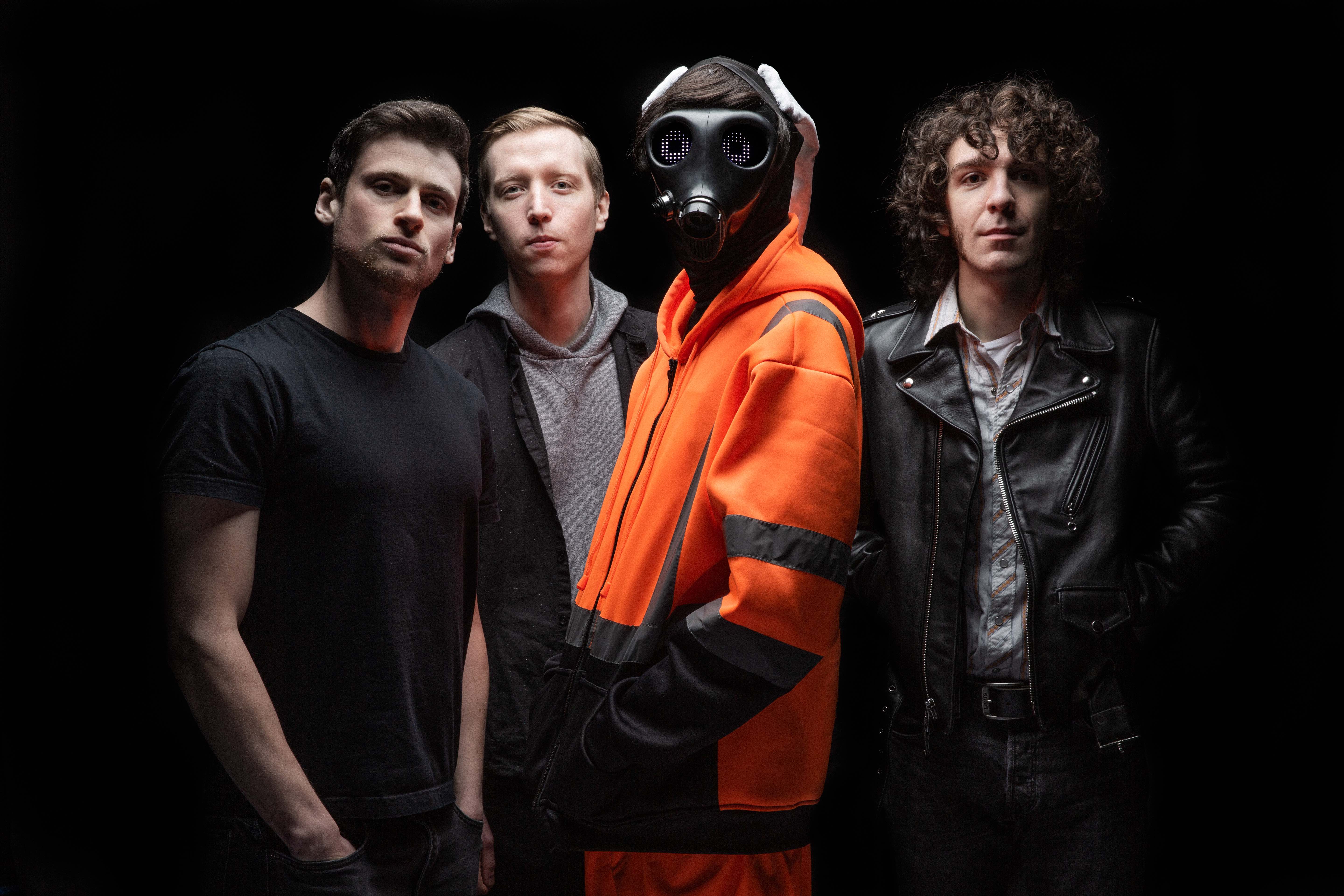 Car Seat Headrest share a new song, ‘Martin’, today—listen and watch the lyric video, with bandleader Will Toledo in the character of ‘Trait’, below. The track is taken from the band’s forthcoming new album Making A Door Less Open, set for release May 1 on Matador Records.

Described by Toledo as “one of the favorite songs that he’s ever written”, ‘Martin’ is a soaring and majestic ode of life-affirming pop.

Created over the course of four years, Making a Door Less Open is Car Seat Headrest’s first set of brand new songs since 2016’s Teens Of Denial. The album, the result of a fruitful “collaboration” between Car Seat Headrest and 1 Trait Danger, a CSH electronic side project consisting of drummer Andrew Katz and Toledo’s alternate persona, ‘Trait’, sees Toledo embarking on new and imaginative roads to songwriting and recording, placing emphasis on the individual songs, each with its own “special energy”, resulting his most dynamic and open-ended work to date. In addition, the album will be available in three distinct versions for digital, vinyl and CD.