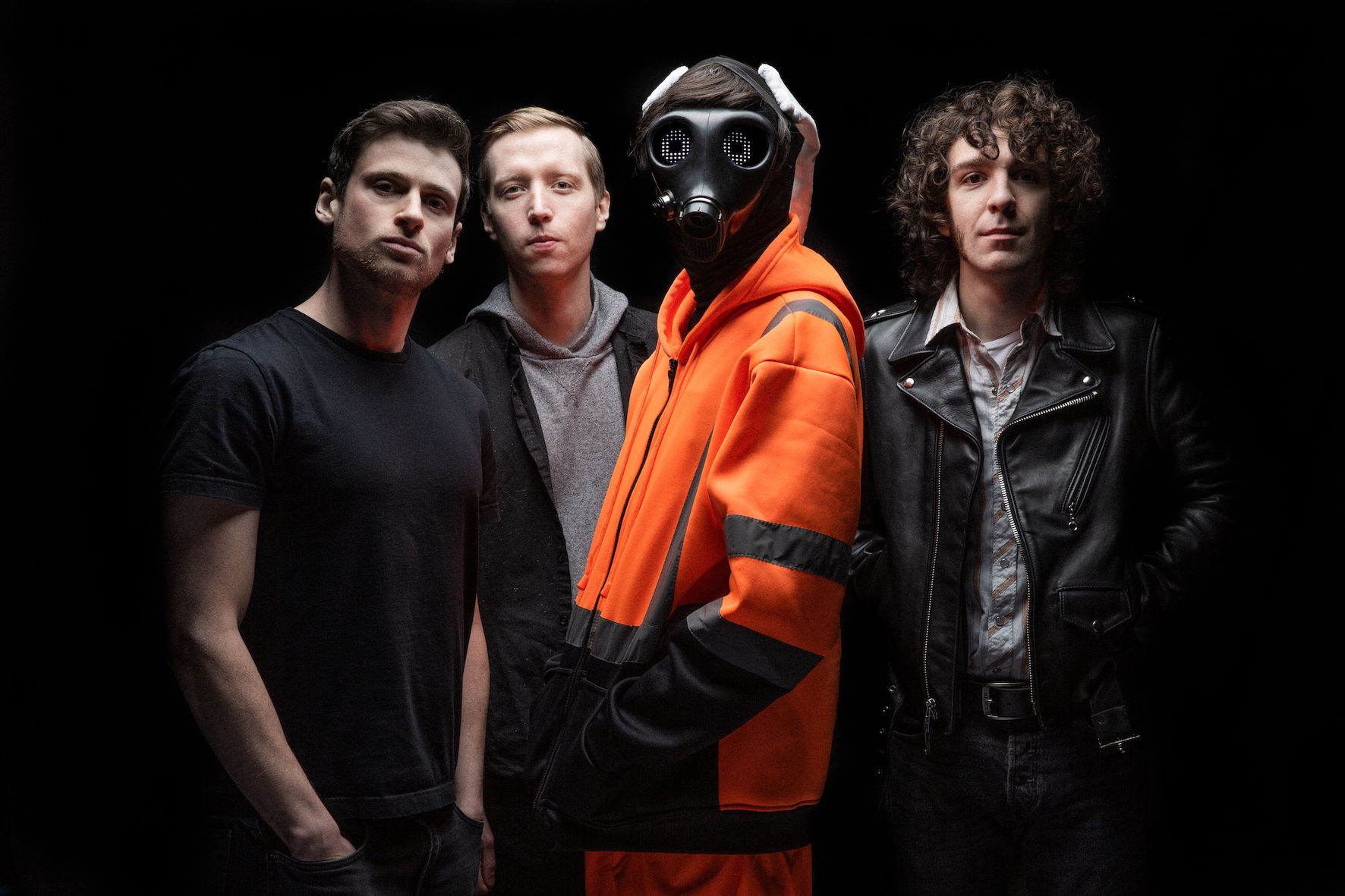 The album features critically acclaimed singles ‘Martin’ (currently on the BBC 6 Music playlist), ‘Hollywood’, ‘There Must Be More Than Blood’ and ‘Can’t Cool Me Down’, which have already collectively surpassed 6 million streams on DSP’s.

A recent New York Times profile describes MADLO as “some of the most direct and accessible music Toledo has ever made. What’s new here, apart from the rippling synth lines and programmed beats, is the sense of fresh-start possibility and hard-won optimism that infuses nearly every track.”

Created over the course of four years, Making a Door Less Open is Car Seat Headrest’s first set of brand new songs since 2016’s Teens Of Denial. The album, the result of a fruitful “collaboration” between Car Seat Headrest and 1 Trait Danger, a CSH electronic side project consisting of drummer Andrew Katz and Toledo’s alternate persona, ‘Trait’. It sees Toledo embarking on new and imaginative roads to writing and recording, placing emphasis on the individual songs, each with its own “special energy”, resulting his most dynamic and open-ended work to date. Read a statement from Toledo, as Trait, HERE.