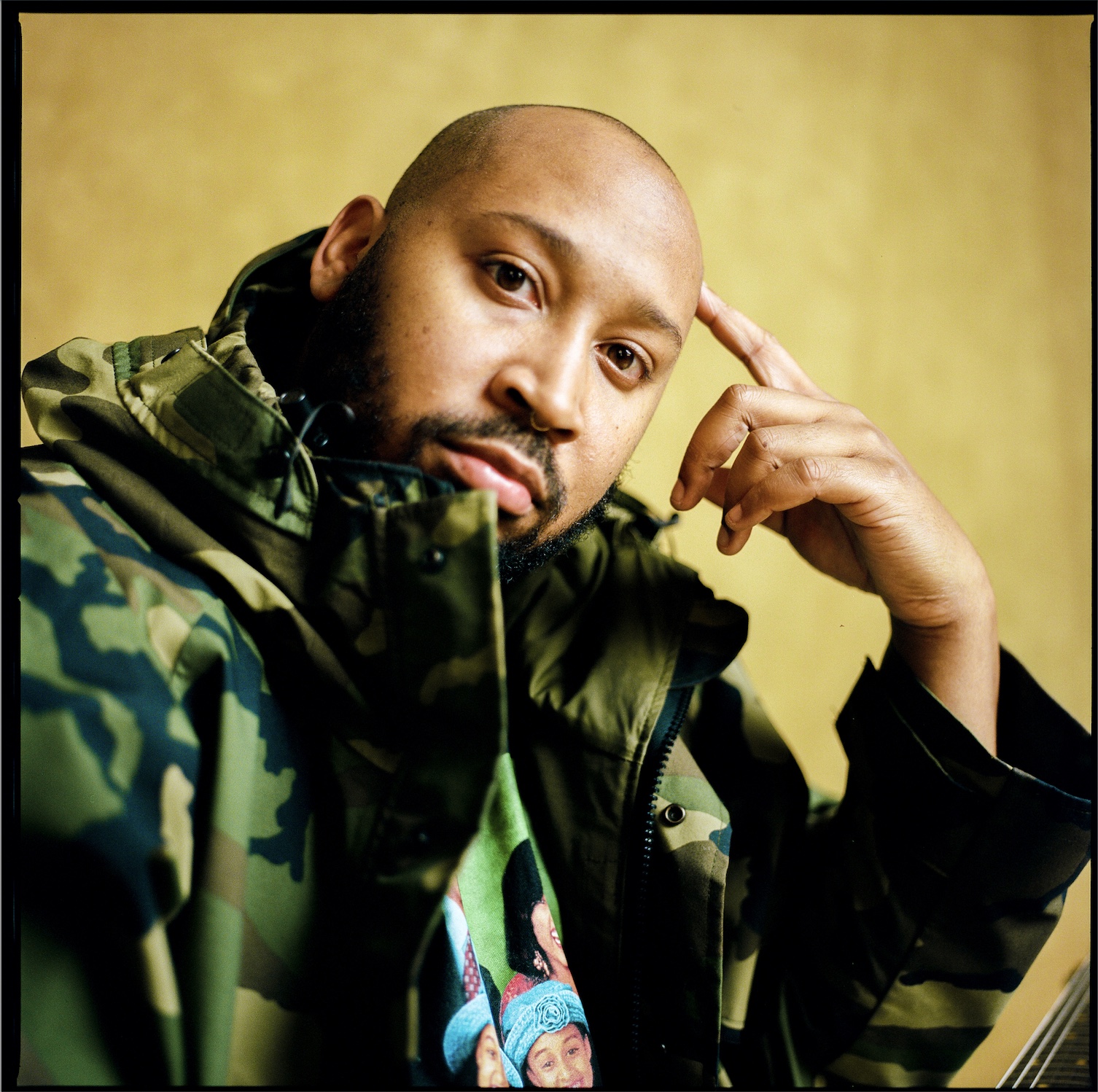 We are thrilled to welcome Bartees Strange to 4AD Songs, our publishing imprint with 4AD

Bartees cut his teeth playing in hardcore bands in Washington D.C. and Brooklyn whilst working in the Barack Obama administration and (eventually) the environmental movement. After charting a path as a solo artist, Bartees Strange released two records in quick succession: an EP reimagining songs by The National (Say Goodbye To Pretty Boy, 2020) and his debut album proper Live Forever (2020), which was featured as Best New Music on Pitchfork and earned Strange a loyal following.

Support slots with Phoebe Bridgers, Courtney Barnett, Lucy Dacus and Car Seat Headrest followed,  as well as with his heroes The National, introducing his genre-traversing music to a new crop of dedicated fans.Bartees’ phenomenal second album ‘Farm To Table’ came out last week to glowing reviews. The New York Times, who chose the album as their ‘Critic’s Pick’ called him a ‘genre of one’, saying ‘none of it you can see coming’. We can’t wait to see what lies ahead for this singular artist.