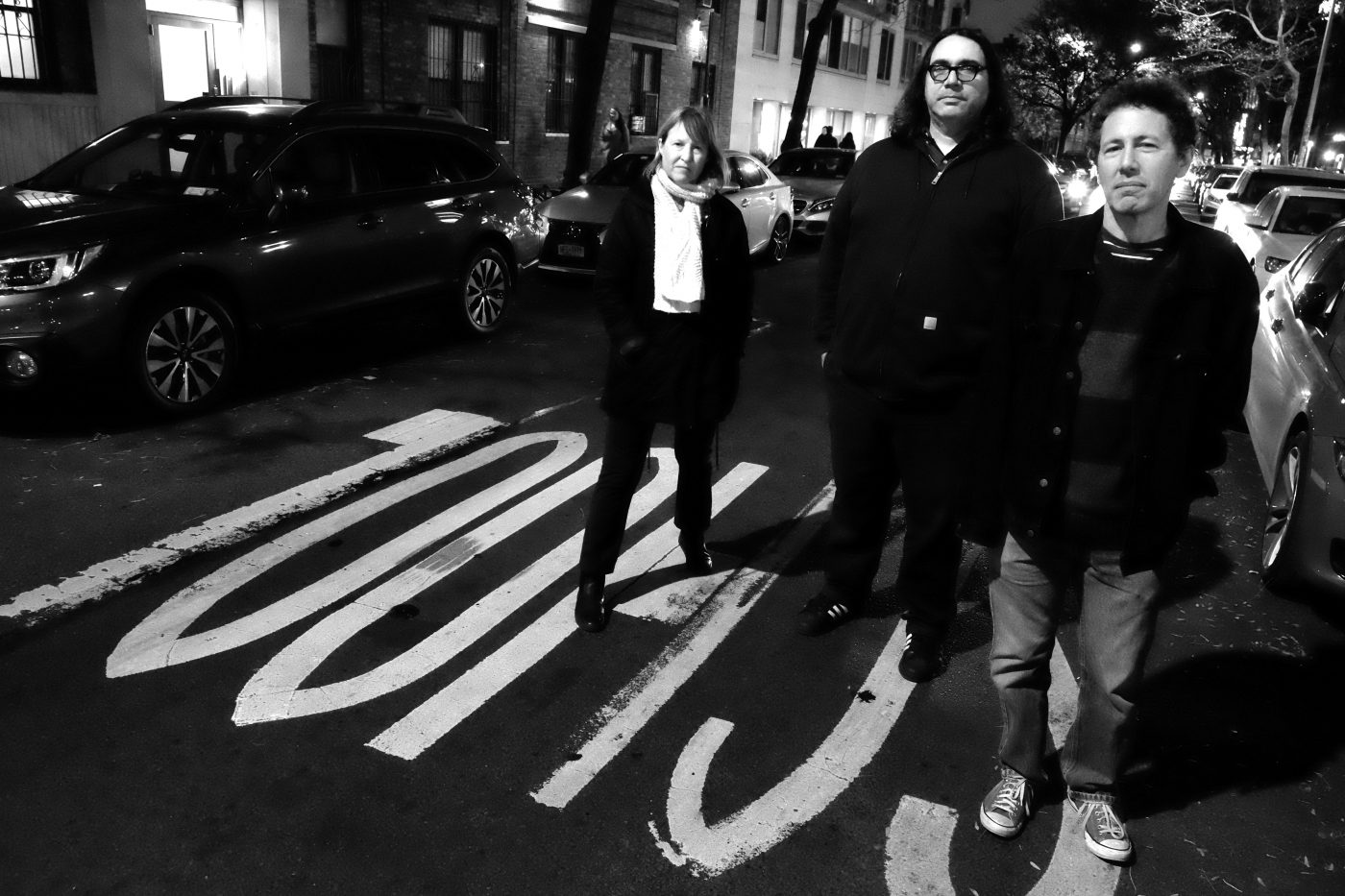 Yo La Tengo is one of the most beloved and respected bands in America. For nearly thirty years, Ira Kaplan, Georgia Hubley and James McNew have enjoyed success entirely on their own terms – playing the world’s best concert halls, museums, and dives, dominating critics’ lists, doing a Simpsons theme, playing the Velvet Underground in “I Shot Andy Warhol,” sharing stages with some of the most important musicians of our time, and even creating a holiday tradition onto themselves with their yearly series of Hanukkah shows at Hoboken, New Jersey’s legendary club Maxwells, from which they’ve donated hundreds of thousands to charity.

2013’s ‘Fade’ is the most direct, personal and cohesive album of Yo La Tengo’s career. Recorded with John McEntire at Soma Studios in Chicago, it recalls the sonic innovation and lush cohesion of career high points like 1997‘s ‘I Can Hear the Heart Beating as One’ and 2000’s …’And Then Nothing Turned Itself Inside Out’. The album is a tapestry of fine melody and elegant noise, rhythmic shadowplay and shy-eyed orchestral beauty, songfulness and experimentation.

Yo La Tengo’s new album ‘There’s a Riot Going On’ was released on March 16th 2018 on Matador Records.
‘There’s A Riot Going On’ is a warm, ambitious record, a striking self-produced creation from one of the most celebrated and adventurous bands in rock history, whose dynamic range touches on pure noise and serene beauty and everything in between.

Press for There’s A Riot Going On:
MOJO
“A masterpiece of ambient protest”
“One of YLT’s quietest, prettiest and most inventive sets, and one whose delicate
juxtapositions birthed a few hybrid genres along the way: dronerock exotica, anyone?”

Uncut
“While the riot continued outside, this was the otherworldly antidote”

The Wire
“a searing avant-rock document of personal turbulence”.