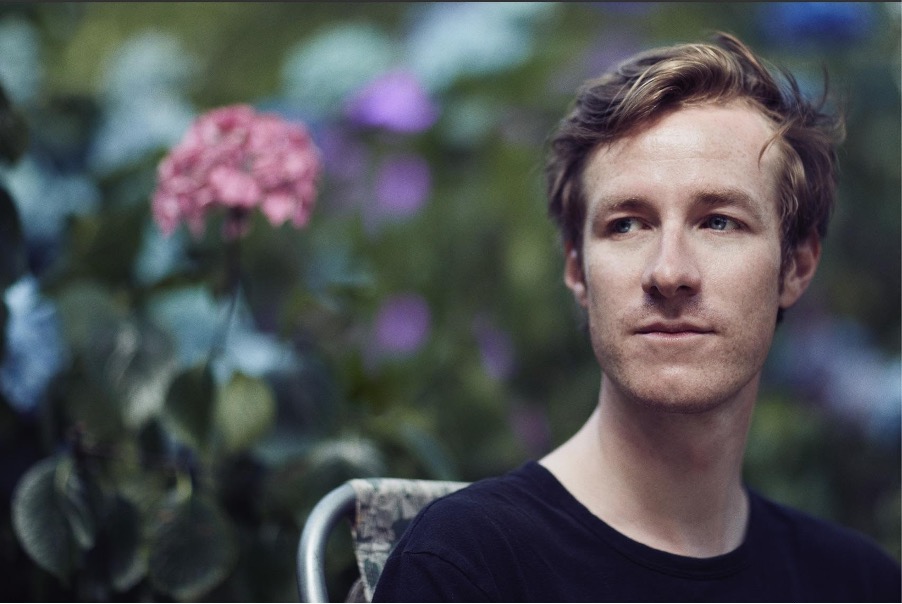 William Doyle’s remarkable latest album ‘Great Spans of Muddy Time’, was released in March 2021 via Tough Love Records to a fantastic reception from fans and critics alike. Following quickly in its footsteps, a new, associated EP ‘Alternate Lands’ was released on Nov 26th, 2021.

William explains the EP’s genesis and how he sees it as a natural bridge from the recent album onto his next, “Following the release of ‘Great Spans of Muddy Time’ in March, I’ve decided to release this new EP called ‘Alternate Lands’. The material on ‘Spans’ was largely left untouched in its crushed and saturated format, having been salvaged from cassette tapes after losing session files in a hard drive failure, whereas ‘Alternate Lands’ takes sketches first started on those same tapes and reimagines their potential.

Although these songs were crafted in the same time period as ‘Spans’, I’ve taken them in a direction that resonates with where my head is at currently, while also signposting to the way my sound is heading for the next album. Across the three original tracks here, the production is more full and direct than at any point in my career, favouring upfront vocals and solid rhythms as opposed to hazy atmospherics.

I also chose to include a cover of one of my favourite songs by Robyn Hitchcock, ‘Autumn Is Your Last Chance’. Hitchcock has always been influential on my music, perhaps more in spirit and feeling than as a touchstone for sound. My cover was recorded direct to cassette around the time of making ‘Spans’ and blends my love of Hitchcock’s compositions with the sort of sound world that people may associate me with.

It’s nearly a decade since William Doyle handed a CD-R demo to the Quietus co-founder John Doran at a gig, who loved it so much he set up a label to release Doyle’s debut EP (as East India Youth). Doyle’s debut album, Total Strife Forever, followed in 2014, as did a nomination for the Mercury Music Prize. A year later, he was signed to XL, touring the world and about to release his second album – all by the age of 25.

After self-releasing four ambient and instrumental albums, Doyle’s third full-length record – and the first under his own name – Your Wilderness Revisited arrived to ecstatic reviews in 2019: Line of Best Fit described it as “a dazzlingly beautiful triumph of intention” and Metro declared it an album not only of the year, but “of the century”. Just over a year later, as he turned 30, Doyle returned with Great Spans of Muddy Time.

“Bewildering, gorgeous and riveting” The Line of Best Fit 9/10