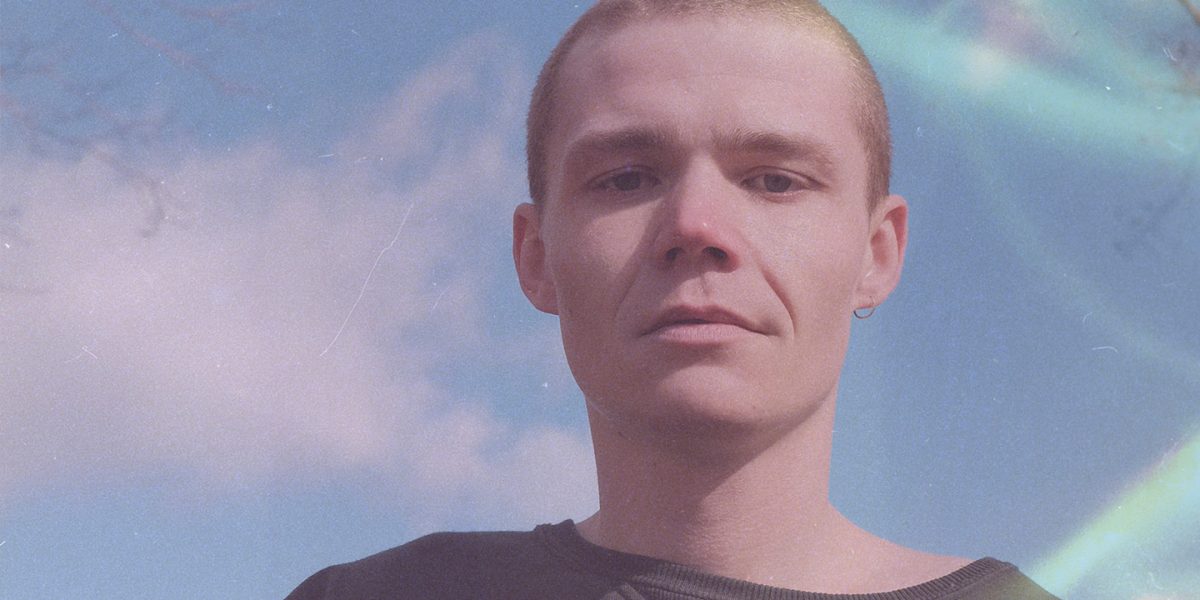 The fast-rising Londoner, likened to Arthur Russell and cult folk innovator John Martyn, has been turning heads with his blend of literary-inspired, magical-realist lyrics, whisper-soft melodies and echoes, beats and murmurs courtesy of close collaborator Bullion.

Westerman has a simple, elegant approach to the wispy, wide-eyed experimental pop he creates. “I see melodies and lyrics as the central sketch of a painting and the production around it kinda like a palette, the colours you surround and fill it with,” 27-year-old Will Westerman explains, a formula part-inspired by the former hits his mum would play him on early-morning car journeys to school.

Being many people’s tip as one of 2019’s UK breakout acts, anticipation turns towards his debut album slated for Autumn next year – “I feel like I’m starting to develop a palette that’s my own. Finding the right colours, it can be a rabbit hole. But it’s definitely getting there.” Westerman’s palette, you feel, is infinite.