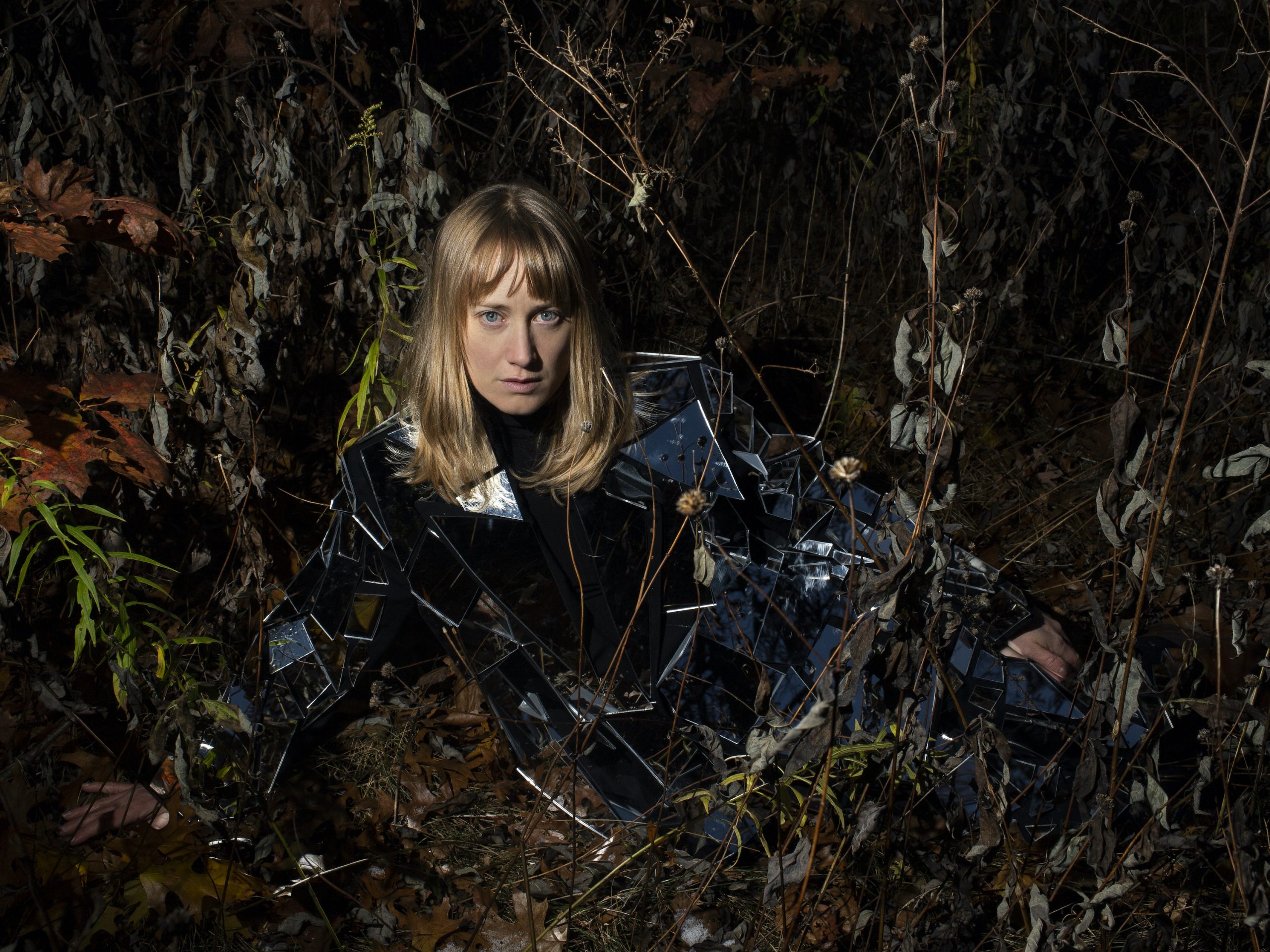 Emerging out of Toronto’s vibrant folk scene, Lindeman debuted a moody, introspective sound with her independently released East EP in 2008. Her LP The Line followed in 2009, expanding on an earthy, lyrical style, driven by her distinctive fingerpicked guitar and banjo parts. For the next Weather Station release, Lindeman worked with friend and collaborator Daniel Romano, signing with his You’ve Changed Records label to release the critically acclaimed follow-up, All of It Was Mine, in 2011. Though the album was only released in Canada, it gained wider exposure for the Weather Station, leading to several North American tours with acts like Bahamas, Basia Bulat, and Timber Timbre, as well as a tour of Japan. In addition to collaborative guest appearances on releases by Doug Paisley, Siskiyou, and Field Report, Lindeman earned a SOCAN Songwriting Prize nomination in 2013 for a co-write with Steven Lambke of the Constantines. After the release of 2014’s What Am I Going to Do with Everything I Know EP, she signed with North Carolina label Paradise of Bachelors and traveled to Paris to record her third LP, Loyalty. Loyalty (2015) was the first Weather Station album to receive both American and European release, and consequently became somewhat of a critical breakout album. Lindeman followed up in 2017 with an eponymously titled LP that saw an expansion of the Weather Station sound into more rock-oriented territory.

Now in 2021, Lindeman leads us into a brilliant and bold new sonic landscape with Ignorance, out now through Fat Possum and Next Door Records. Ignorance has been named Album of the Year by The New Yorker and Uncut.

“Lindeman’s nimble voice moves from airy falsetto to an earthy alto with the grace and daring of a diving bird.” – New York Times

“Amid Ignorance’s bustling arrangements, [Lindeman’s] lyrics have the impact of fireworks, sparks that zip upward and explode with scintillating brilliance.” – Pitchfork

“Lindeman’s graceful vocals drift just above her well-crafted songs as she sings softly and achingly about making a life in a place that’s gradually decaying.” – New Yorker