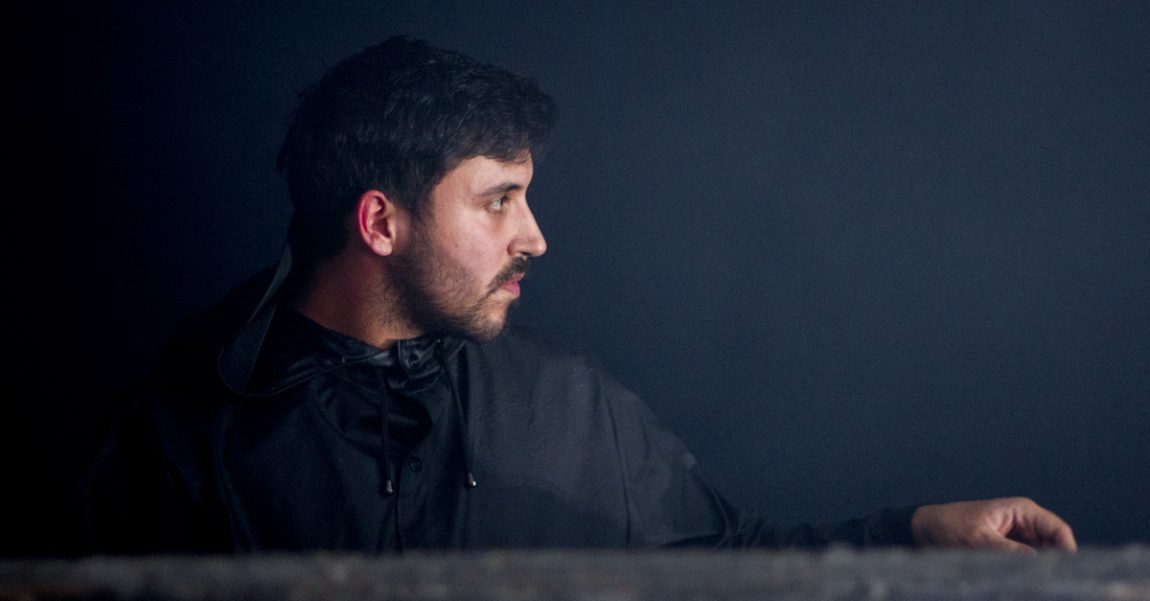 In a relatively short span of time Bobby Krlic has established himself as one of the premiere sound composers of today. Born and raised in Wakefield, Yorkshire, and now based in Los Angeles his work ranges from critically acclaimed output under The Haxan Cloak to his production and collaborations with Goldfrapp, Björk, serpentwithfeet and HEALTH to his upcoming Hollywood feature scores alongside Atticus Ross. Bobby also completed his first score for a television series – Netflix’s critically acclaimed US show ‘Shooter’.

His signature dark tone and world class sound-design have taken him far in a short timespan, and with both high profile scores, commercial work and productions on the horizon for 2019, Bobby Krlic is a force to be reckoned with.

His most recent production and co-writing work was on Goldfrapp’s latest album, Silver Eye, which was released in March 2017.

He recently worked with Father John Misty to create an eerie reimagining of “Things It Would Have Been Helpful to Know Before the Revolution”, from Misty’s album Pure Comedy.