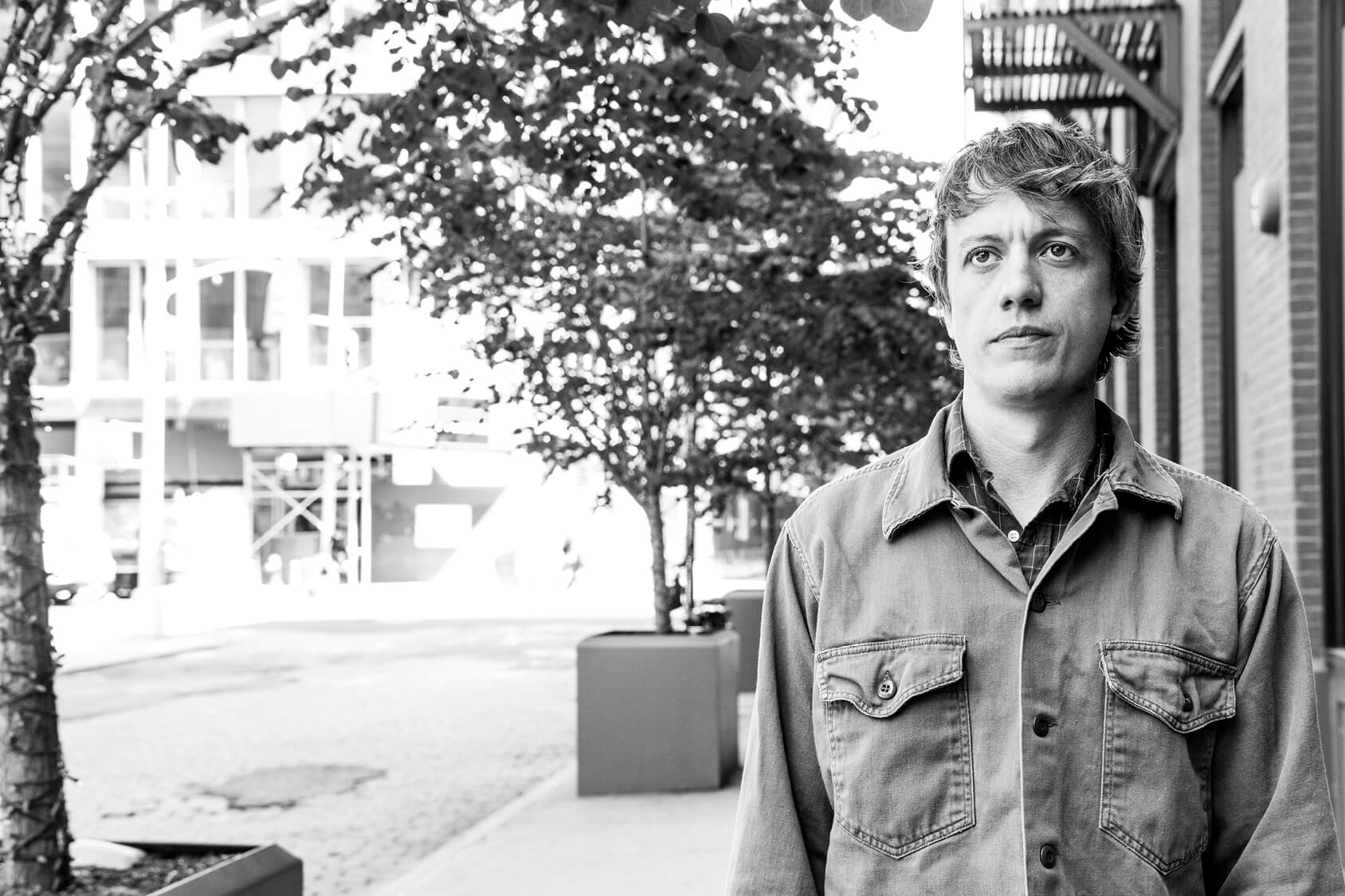 Steve Gunn is a New York-based guitarist and songwriter. With a career spanning nearly fifteen years, Steve has produced volumes of critically acclaimed solo, duo, and ensemble recordings. His albums with GHQ and longtime collaborating drummer John Truscinski represent milestones of contemporary guitar-driven, forward music. Mining the catalogs of Basho, Bull, Chapman, and Sharrock, among other titans of stringed-things and record-session royalty, Steve has steadily processed these inspirations into a singular, virtuosic stream. Close listening reveals the influence of Delta and Piedmont country blues, ecstatic free jazz, and psych, as well as Gnawa and Carnatic music, on the continually unfolding compositions.
These days you can find him playing with his band as well as sometimes serving as guitarist in fellow Philadelphia-bred troubadour Kurt Vile’s band the Violators.

Other You is the sixth studio album by American singer Steve Gunn that was released August 27th 2021 on Matador. Recorded during two visits to Los Angeles in late 2020 and early 2021, the album was made with veteran producer Rob Schnapf (Beck, Elliott Smith, Cass McCombs, Kurt Vile) at his Mant Studios alongside musician and longtime friend and collaborator Justin Tripp, whose credits include appearances on Gunn’s Time Off and Way Out Weather.

The relocation was in a way more than geographical – the surroundings, warm climate and tight-knit studio team encouraged Gunn to tap into new approaches, techniques and emotional reservoirs, casting off established notions, habits and hangups. A featherlight touch coasts through the album – from the classical guitar and piano interplay and soulful baritone of the title track, nimble drum brush swing at the heart of ‘Fulton’ and ‘The Painter’, slow-burn kosmische rock of ‘Protection’, electric piano pulses and majestic tremolo stabs of ‘Reflection’, to the cascading harps of ‘Sugar Kiss’ – it is easily Gunn’s brightest and most life-affirming work to date.

By embracing the expanse, his music has gotten bigger, and more universal.” — Pitchfork

“A gifted, innovative guitarist, he evokes the timeless experimentation of someone like John Fahey, and sings like a prairie Lou Reed.” — Q

“There’s a sense of Gunn transcending his original reputation as a player, and asserting his skill as a songsmith.” – MOJO 4/5