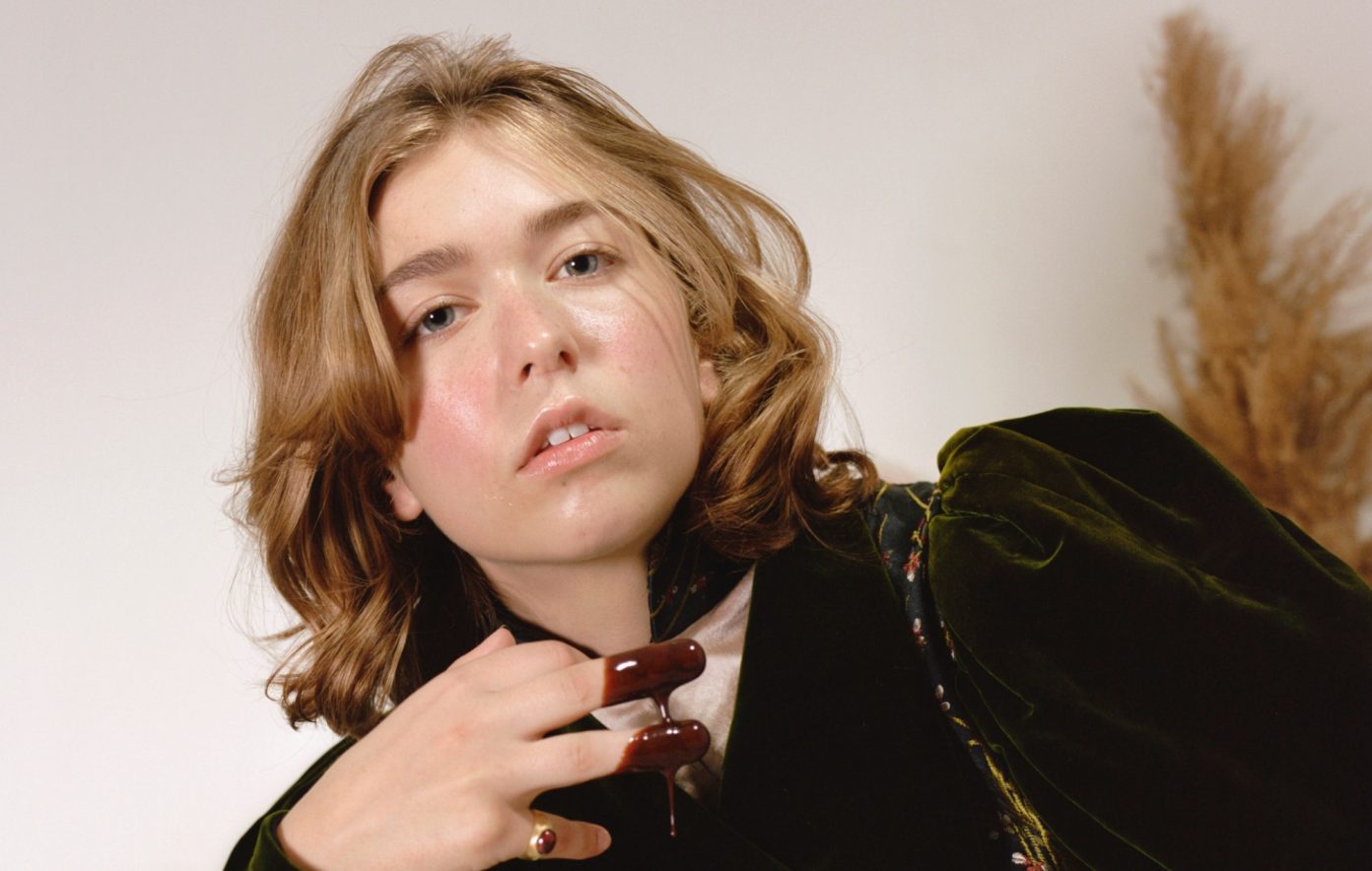 Snail Mail is the Baltimore based indie rock project of 22 year old, Lindsey Jordan. She released a six song EP titled, “Habit,” on DC punks Priests’ Sister Polygon Records in July of 2016. The record features a full band with Shawn Durham on drums and Ryan Vieira on bass.

In their “Best New Track” review for the EPs opening track “Thinning”, Pitchfork describes Jordan as possessing a voice that “sounds like it’s coming from a distance, perfect for a song with lines about wanting to lie face down on the floor for a whole year and the triumph of wasting time”.

In addition to her standout vocal abilities, Jordan is a classically trained guitarist of twelve years and experiments often with various guitar tunings and techniques in order to generate Snail Mail’s unique sound.

Her debut album, ‘Lush’ was released on June 8th 2018 by Matador Records.

Lush, written at just 17, turned the world on to an alarming talent. “Lindsey Jordan is arguably alt-rock’s most exciting new name,” said The Sunday Times. The Observer noted her “powerfully evocative vocals”, NME referred to Jordan as “… the next-great American songwriter”, and MTV UK called her “the next generation of indie-rock”.  The album was described alternately as “… the slow-burning rock album of summer” (i-D), “Capturing early adulthood in all its messy splendor” (Crack) and “A treat” (Stylist). Lush was named one of the Albums of the Year by BBC Arts & Entertainment, The Guardian, NME, Line Of Best Fit, Crack, Pitchfork, Rolling Stone and many more, selling 200,000 units and spurring US, UK and EU tour sellouts. She became a breakout star and was included in Billboard’s 21 under 21 along with Billie Eilish, Khalid and more. Known in equal measures for her masterful guitar playing and her songwriting gravitas, The New York Times called Jordan “an innovator, creating fresh expectations for what a complex artistic statement from a young voice can sound like today.” With Valentine, Snail Mail delivers on all of that promise.

In 2021, a hugely anticipated follow-up, Valentine was released, on Matador Records. It was written and produced by Jordan and co-produced by Brad Cook (Bon Iver, Waxahatchee) in 2019-2020. The album is filled with romance, heartbreak, blood, sweat and tears. But Valentine is poised and self-possessed, channelling anger and dejection into empowering revenge fantasies and rewriting the narrative of its own fate. Stitched throughout it is the melodrama and the camp Jordan so deftly utilizes to offset her pain. The sonic leap forward can be heard from the first moments of the title track – the whispered voice and eerie sci-fi synths erupting into a full-on stadium-sized adrenaline-rush of a chorus. From there it’s all go – with digitized electronic inflected anthems, swooning baroque FM rockers, smouldering slow-jam R&B and some of the most gorgeous and heart-rending finger-picked guitar ballads this side of Elliott Smith. The star of the show however is Lindsey’s voice – no longer the prodigal wunderkind, her vocals and words are rawer, deeper, snarlier and more feeling than ever before.