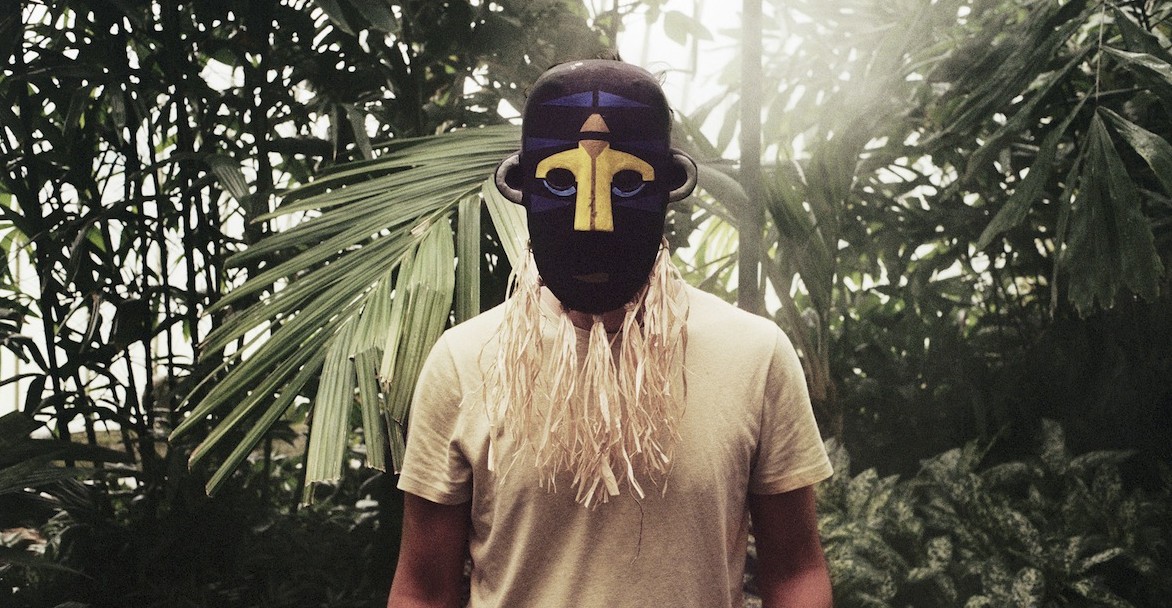 SBTRKT’s eponymously titled debut pulled off a series of impressive feats: it’s bursting with fresh ideas, and yet it sounds immediately familiar. It’s sound-patterns and rhythms can easily soundtrack the ecstatic hands in the air dance floor moments as well as reliving the monotony of the morning commute. It’s influences are incorporated with subtlety and sophistication: dense enough to interpret, light enough to dance to.

Since the release of his debut album in 2011, SBTRKT has cemented his role as one of the most acclaimed electronic artists and performers around. What began as praise in his hometown of London has now reached to every corner of the globe.

The London-based producer, songwriter and multi-instrumentalist released his second full length instalment ‘Wonder Where We Land’ on September 29th, 2014 on Young Turks. ‘Wonder Where We Land’ followed a recent interim release of six instrumentals called ‘Transitions’, which joined the creative dots between the first and second albums. The album features a guest performances from long time collaborator Sampha, Caroline Polachek, Denai Moore and Ezra Koenig amongst others. Early praise on WWWL:

‘…a more experimental record that still feels organic and classic in its own way…4/5’ METRO
‘Reticent yet resplendent, SBTRKT is a master craftsman, humanising the digital and effortlessly shifting the shapes of sounds…8/10’ CLASH