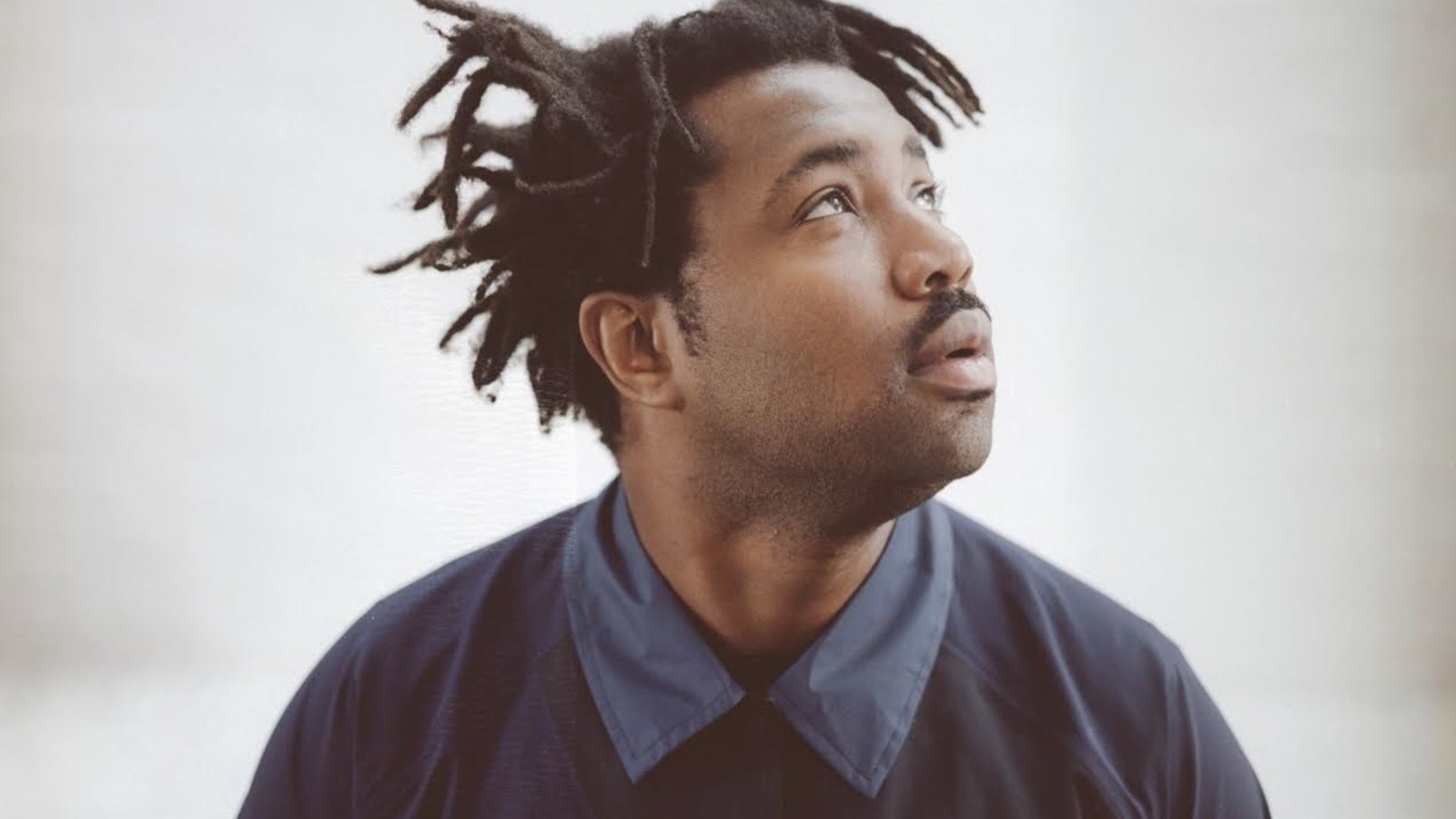 Known for co-writing and singing on SBTRKT’s critically acclaimed debut album, ‘Dual’ saw Sampha establish himself as an artist and producer in his own right. During his downtime from touring the world with SBTRKT, remixing the likes of labelmates The xx and Chairlift and collaborating with Jessie Ware, Drake and Koreless, Sampha holed himself up in his childhood home in Morden and recorded the 6 tracks that make up the EP. ‘Dual,’ which came out on Young Turks in July 2013, offers an intimate and idiosyncratic glimpse into Sampha’s artistic intent, showcasing his talents not only as an accomplished singer, but also as a gifted songwriter and producer.

Following the release of ‘Dual’ Sampha came fourth in the BBC ‘Sound Of 2014’ list.

Sampha’s highly anticipated debut album, Process, was released on February 3rd 2017 on Young Turks to rave reviews. It went on to win the most prestigious award for British music, The Mercury Prize, in September 2017.

He wrote ‘Treasure’ for the credits of Beautiful Boy, an emotional addiction drama film that came out in January 2019, starring Steve Carell as a father trying to help his young son, played by Timothée Chalamet, kick his meth habit.

‘(No One Knows Me) Like The Piano’ was named Best New Track by Pitchfork.
“His maturity, both artistically and emotionally, came from finding his true self at the piano bench. But even when Sampha offers up a sentimental pop ballad, he hasn’t lost hints of his edge.” – PITCHFORK
“Breathtakingly good” – Sunday Times Culture – CD of the week