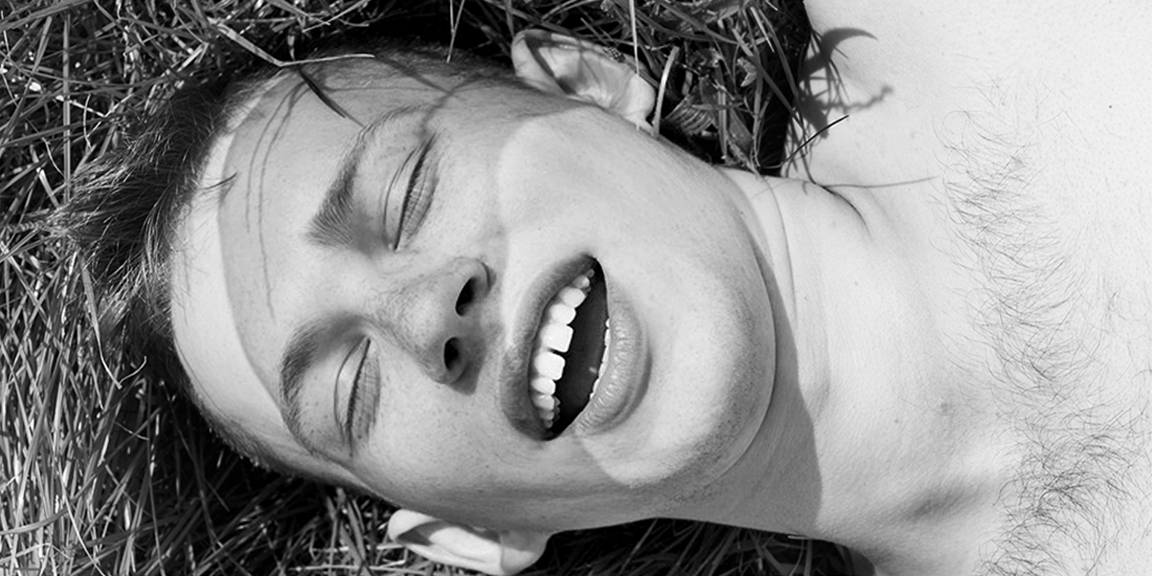 Reckonwrong is a young artist from London who, via a stint in Amsterdam studying composition under Richard Ayres, has landed back in his home city with fresh eyes and ears.

His music, which has found a cozy home on Young Turks’ Whities imprint, tumbles through a tragicomic club zone, riding ear-worm hooks into to the nether regions of wave and soundsystem music.
Though not averse to a chin-scratch, it’s from sweatbox dancefloors that he draws his most potent creative enegries, and that kinetically orientated mentality has fed back into a urgent and volatile sonic signature that balances depth with immediacy.

His recent work has also seen his voice step out of the shadows and into the foreground of tracks such as ‘The Passions Of Pez’, which heads up his latest 12″, Whities 009. With it, an exuberant personality has emerged.

Reckonwrong released his latest EP ‘Paris Is Melting’ on Nov 23rd 2018, via Whities.

Words from Whities:
We’re very proud to present you with new music from the ever-extraordinary Reckonwrong who makes his third appearance on the label.
Perhaps his finest and most heartfelt work to date, Whities 018 features four tracks that Alex Peringer (Reckongwrong) wrote “around winter ‘16-‘17, as I decompressed from an episode of deep prang. While they bear out my mood at the time, they also chart a path of recovery through nature, slowness and humour.”