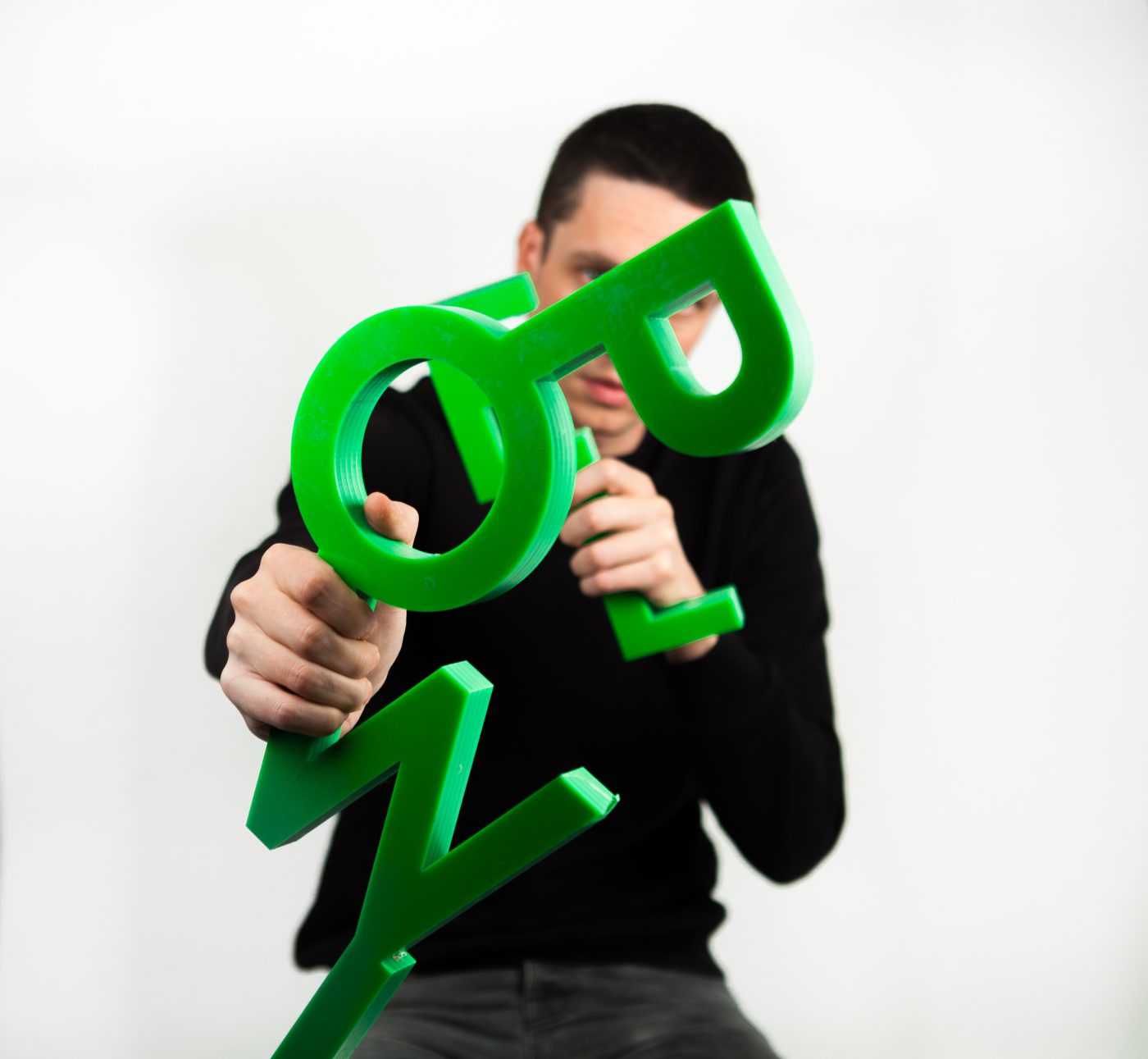 Oscar Powell is an artist/musician/composer living and working in London. He has been in self-isolation for over two years. Prior to that, he released a volley of deviant music under his last name [on XL Recordings, Diagonal] and in 2018 collaborated with Turner Prize-winning artist Wolfgang Tillmans.
He continues to tour live all over the world, both as a solo artist and in collaboration with Tillmans, Russell Haswell [Mute, Warp, Diagonal, Editions Mego] and Lorenzo Senni [Editions Mego, Warp]. More recently, his hyper-audio compositional work draws on ongoing research in systems theory, mathematics, Deleuzian thought and the natural world.
In 2020, Powell released two new albums as part of a multimedia collaboration called a ƒolder.

The English artist, known for his label, Diagonal, as well as his punky electronic records, released on labels like XL, describes a ƒolder as “a kind of polyphonic outputting organism that contracts + expands ↻ inflates ↻ deflates to include not just my own new stuff ⨧ but also ⨧ the H!-sensitive film and imagery of Norwegian visual artist Marte Eknæs ± Swiss filmmaker/animator Michael Amstad.”