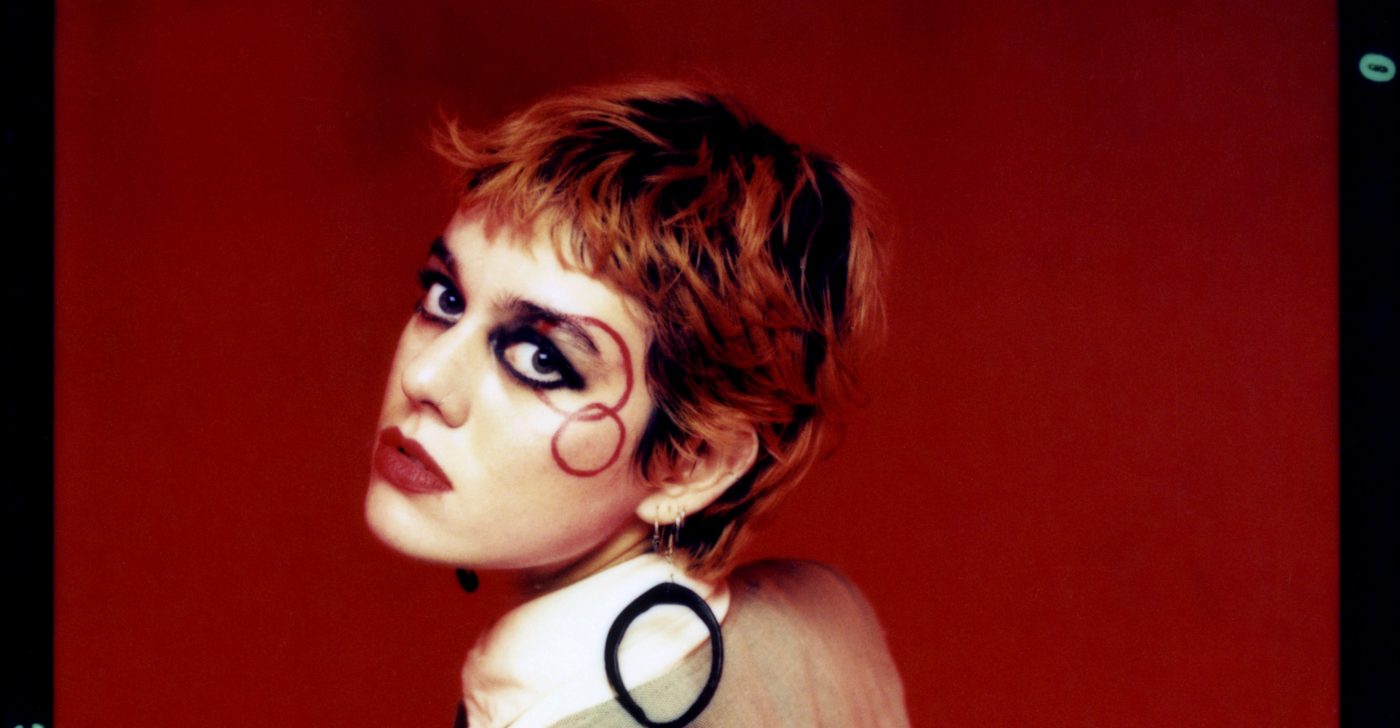 What’s love got to do with it? Where pop music is concerned, pretty much everything. True, in the 21st century its meaning and modes of expression are forever morphing and multiplying, but love is still what makes a great pop song tick.

This is something 23-year-old, London-based singer/songwriter Hannah Rodgers, aka Pixx understands well. But although love lies at the heart of her second album, it has little to do with romance. Small Mercies is absolutely not a heartbreak record. Nor is it a celebration of new love, or a sisterly call-out or vengeful catharsis or any of the myriad other things that might satisfy convention. What it is, is a series of smart, perceptive and intriguingly poetic examinations of love across the experiential spectrum, from the micro (self love) to the macro (devotional love, love for this planet), set to a strong, fresh soundtrack that mixes electronic pop and grungy guitar rock with aplomb.

Of course, this Brit School graduate was never going to play it straight. Her debut album of 2017, The Age Of Anxiety was a playful and assured set that upset synth-pop norms by looking honestly at everything from Pixx’s own debilitating experience of angst to the widespread embarrassment boys feel about dancing. It was quite a step up from her forlorn, folk-edged Fall In EP of two years before. Now comes the equally compelling Small Mercies, co-produced with Simon Byrt, who worked on both her EP and first album and (on three tracks) Dan Carey, that sees Pixx assuming different personas –even an inanimate object, in the case of ‘Funsize’–to examine the damage done by religion, gender-based power hierarchies and stereotypes, ill communication, the tipping point of Earth’s destruction and yes, love.