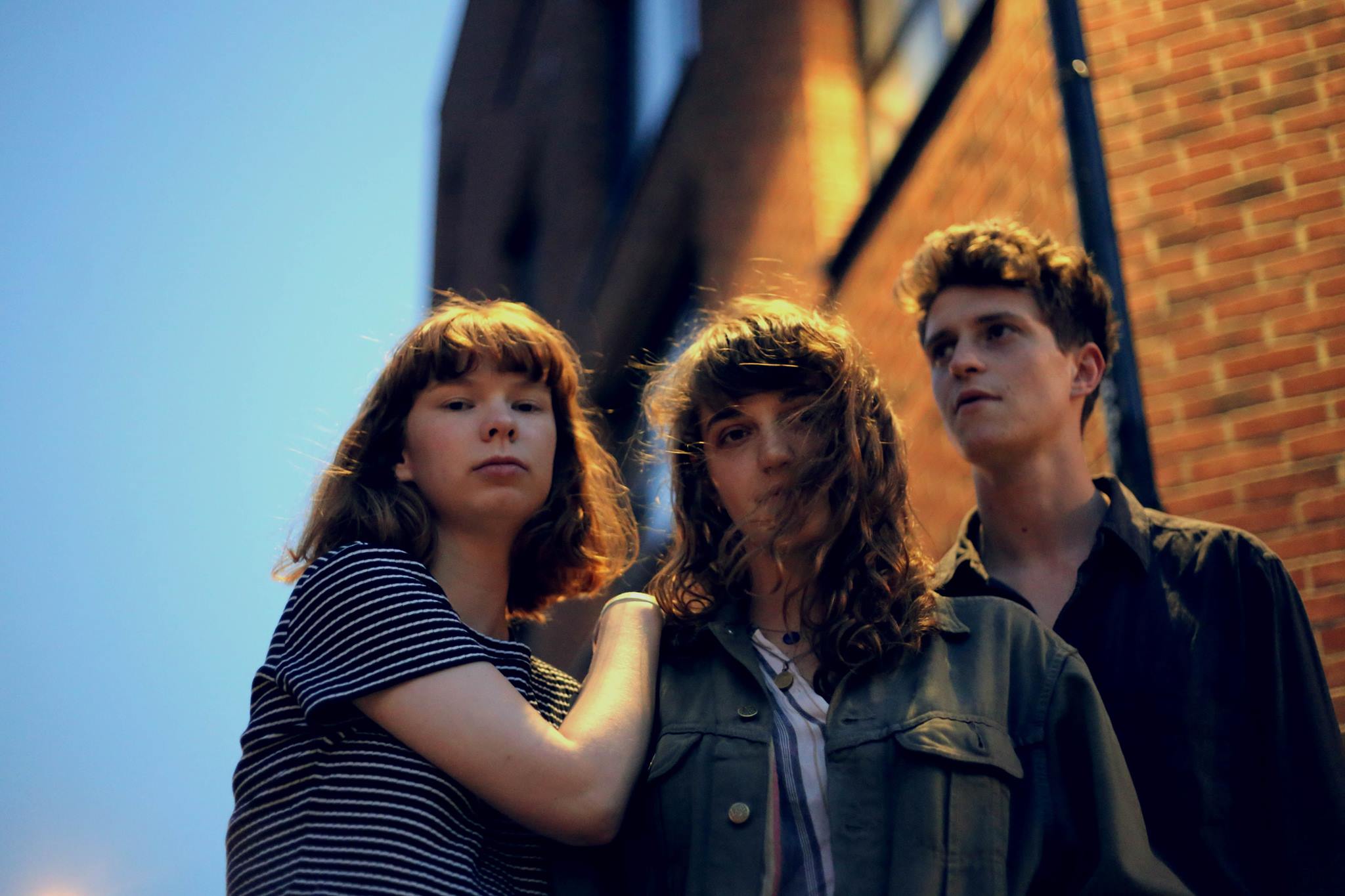 At first, it’s difficult to pinpoint exactly what makes Our Girl so special, or why the Brighton-formed, London-based trio’s music stands out within a busy crowd of fellow guitar-wielding-types. But if an explanation didn’t jump out when they first emerged with a debut EP of mighty fuzz-soaked songs in November 2016, it surfaces with ‘Stranger Today’, a debut album of personal, emotional juggernauts that could have only been made by these three people: Guitarist / vocalist Soph Nathan, bassist Josh Tyler and drummer Lauren Wilson.

In September 2017, they stayed in Eve Studios in Stockport for a week, recording with Bill Ryder-Jones. Their week in Stockport became a crucial catalyst for the completion of ‘Stranger Today’. Ryder-Jones is a guitar virtuoso himself (“He did stuff neither me or Soph had ever seen anyone do before,” Tyler remarks), and he became an unofficial fourth member of the group.

It’s the sound of three friends totally at ease in their own space, discontent with being anywhere else; a vibrant document of what it’s like to be young, invigorated and amongst people who feel the same.

At the end of 2018, the band released a ‘bedroom’ version of Stranger Today, which a collection of demos for the album. The release came alongside a deluxe version of the album.

In May 2019, the band released a special version of the album, recorded live at St. Pancras Old Church, London, showcasing tracks from the bands acclaimed debut album. The bands specially re-arranged set captivated the capacity crowd and reinforced their standing as one of the most diverse and brilliant new acts in the U.K.