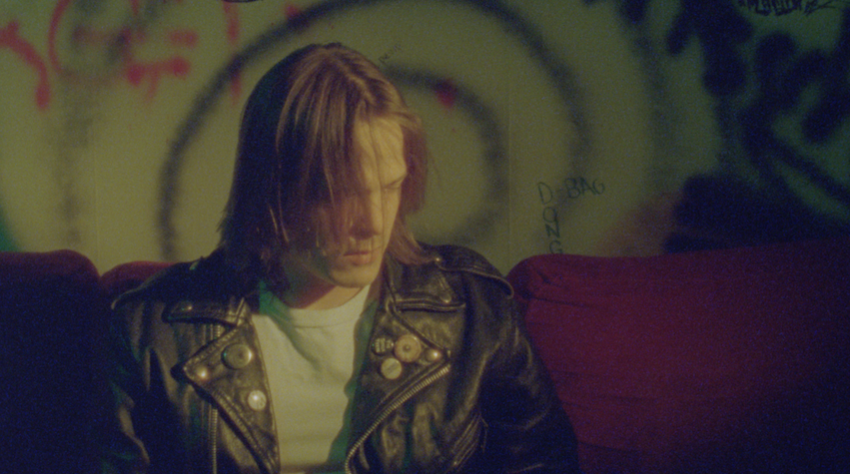 Austin, TX based artist/writer/producer Orville Bateman Neeley III, referred to as the ‘Austin Kid’ by some, has been at it for fifteen years. Only in the past six has his music gained notice. With any luck, touring, and the help of many, his output and recognition should only increase.

His current bands Bad Sports and OBN III’s (Orville’s namesake) have each released three highly acclaimed albums with more material on the way in the very near future. Dirtnap Records released Bad Sports ‘Bras’ LP in August 2013 to a wondrous reception; the only kind of reception Bad Sports get. OBN III’s released their ‘Third Time To Harm’ LP through Tic Tac Totally in May of 2014 anticipating it to be their most popular album to date. Bad Sports released albums Living With Secrets in 2016 and Constant Stimulation in 2018, both on Dirtnap Records.